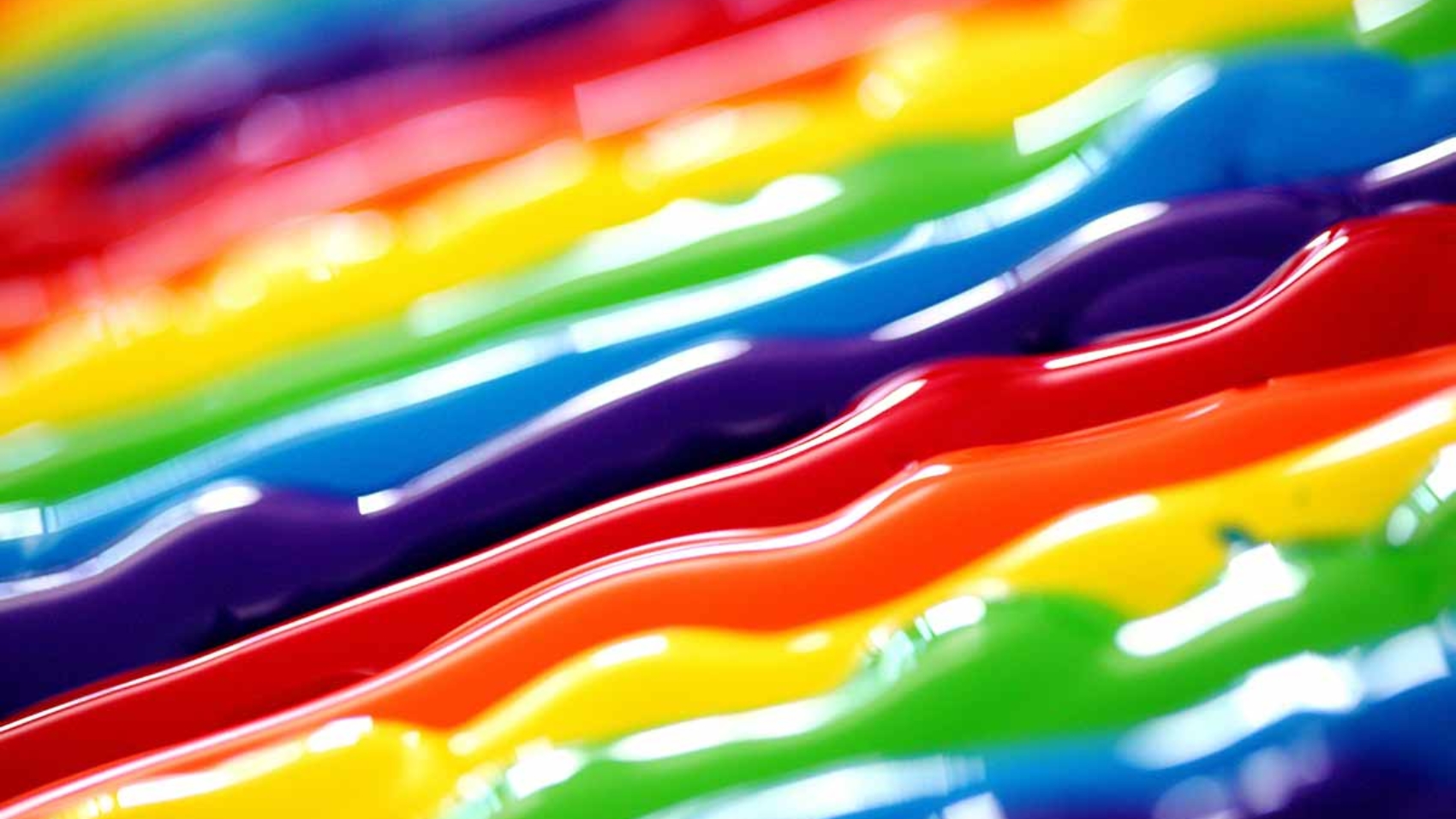 A very important bill in the State House is currently working its way through the legislative process. The bill (HB1 in the House and SB10 in the Senate), known as the “Alabama Vulnerable Child Compassion and Protection Act (V-CAP)” would, if passed into law, make it illegal to administer medications that block or delay puberty in a child, or administer hormones to minors for the purpose of altering their appearance in a way that is inconsistent with their actual sex. Similarly, surgery that sterilizes a minor or surgery that removes or reconstructs a minor’s genitals for the purpose of “gender reassignment” would also become illegal. Nothing in this bill would prohibit a qualified physician or nurse from properly caring for a baby born with recognized developmental abnormalities of the genitalia. The bill is written to protect Alabama’s most vulnerable from life-altering medical manipulation and surgery whose effectiveness and benefit are not well supported by medical evidence.

These measures should be passed and signed into law by Governor Ivey.

Even so, any time the government grows in power or its ability to limit freedom, we should pause. As conservatives, we want a government that is as limited as possible and has the smallest reach into our lives. Limited government does not, however, equal no government. There are times where government intervention is required. For freedom-minded individuals, this causes a bit of angst, especially when you add the issue of parental rights into the mix. The conducting of transgender surgeries and prescribing of hormone therapy on otherwise-healthy minors is one area in which we believe the government is right to step in.

Gender dysphoria is a condition in which emotional and psychological distress occur because a person feels they are “trapped in the wrong body” with regard to biological sex. In other words, a boy with all the correct chromosomes and body parts feels that he is a female or vice versa. Gender dysphoria can begin in childhood. Some experience the onset as adults. Regardless of when it begins, gender dysphoria is a real condition, and those who suffer deserve to be viewed with respect and compassion. Minor-age girls and boys with gender dysphoria should be treated with the most effective therapies and counseling that healthcare has to offer.

There is, however, a problem.

It is increasingly common for these young patients to be subjected to the use of medications to prevent (block) puberty from occurring and hormones to make girls more masculine or boys more feminine, and to undergo surgeries that remove the internal and external organs that make them recognizable as male or female. These treatments are done in the name of “affirming” the patient’s feelings of gender.

However, these drugs and procedures do not change a person’s biological sex… you can give all the testosterone you want and perform a hysterectomy, but the girl is still a girl with two X chromosomes. Remove all of his male body parts and deprive him of male hormones and a boy may become effeminate but he is still a boy with a Y chromosome, and he can never have a baby. Well, if all this medicine and surgery can’t actually make these patients the sex they think they should be, at least it can resolve the gender dysphoria, correct?

According to medical literature: No.

Published in the respected medical journal Pediatrics, an extensive review of medical papers from 1946-2017 shows that drugs and surgeries do not appear to alleviate gender dysphoria in children. Studies also show that the changes to the body caused by drugs and surgeries do not meet most of these patients’ hopes. Also, there is no reliable long term evidence as to what effect taking these drugs has on the child for the rest of his or her life. What medical evidence does show is that, when treated with appropriate, caring counseling, about 85-90% of children who are diagnosed with gender dysphoria will ultimately resolve these feelings and no longer identify with the opposite sex. Further, we know that some of the children who have undergone life and body changing drugs and surgeries will want to “go back” to their original body. That they can never truly go back is a tragedy. The human brain and emotional self take years to fully develop. To expect a child to “know” they want to be the opposite sex and to fully compehend what that really means is foolhardy.

A version of this bill recently passed out of the Alabama House Judiciary Committee with an amendment to ensure that the free speech of counselors is not infringed upon. Since counselors play a vital role, this was a good adjustment. But, to the larger issue, there is a lack of robust, long term-medical research that proves puberty-blocking drugs and hormones and so-called gender reassignment surgery actually cure a child’s gender dysphoria. Performing these surgeries cannot be undone. There is evidence that the majority of these children will resolve these feelings with time, therapeutic counseling, and if their parents wish, pastoral and religious counseling. Alabama’s children must not be in harm’s way in regard to their medical treatments.

Brian Christine, MD, is an internationally renowned urologist with over 30 years of experience as both a practitioner and educator on matters of men’s health and is a visiting fellow at the Alabama Policy Institute.