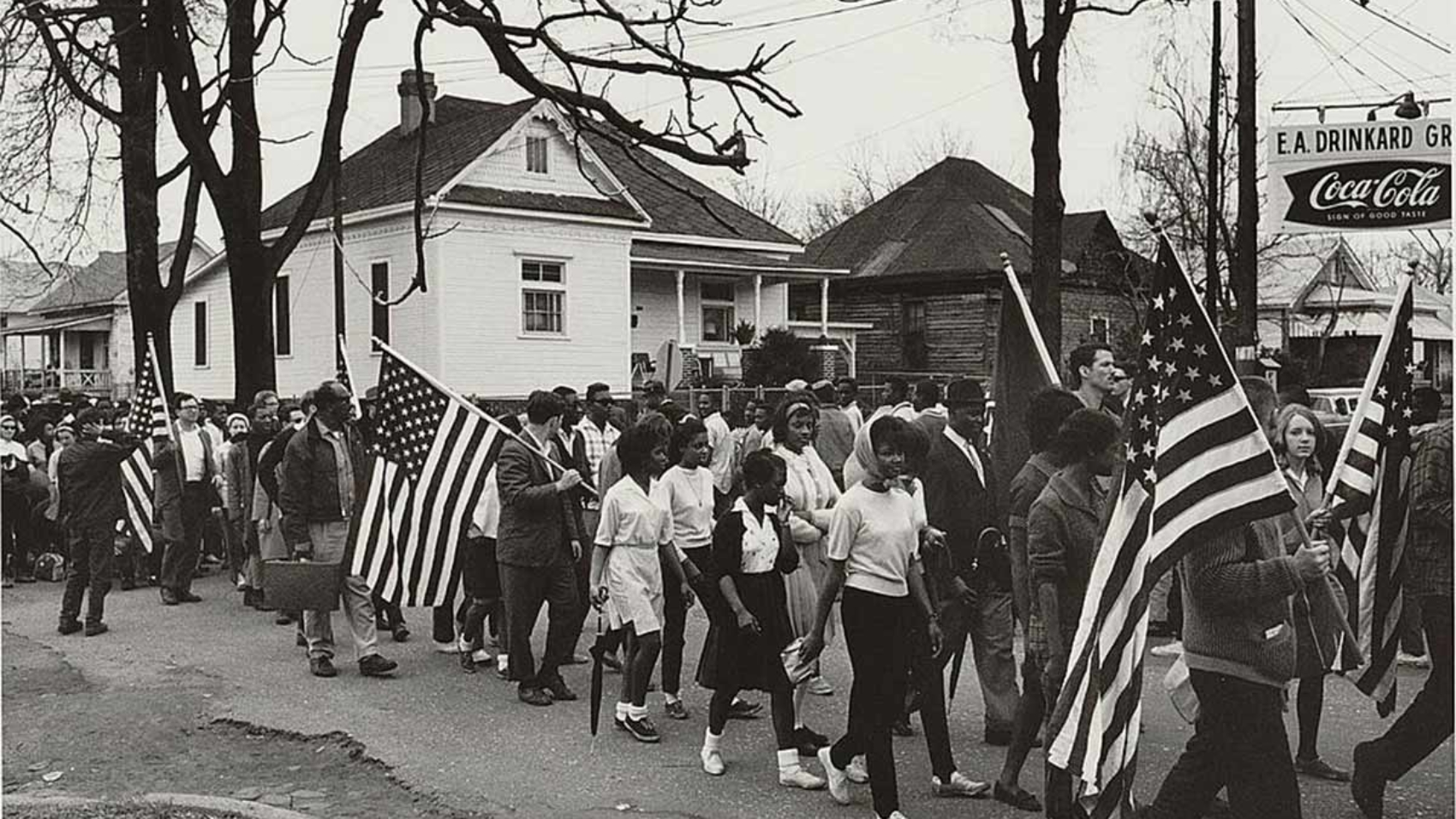 In 1963, a bomb ripped through the basement of the 16th Street Baptist Church in Birmingham, killing four girls. I was just 11 years old, and I knew each of these girls. We were members of the church and that day, like every Sunday, I was in Sunday School. As my ears rang from the blast that morning, in a poetic affront to our attackers, our lesson that morning still rang in my ears. It was entitled, “A Love that Forgives.”

It was this bend toward forgiveness and nonviolence that made the civil rights movement, which was already well underway, different from revolutions of the past. When paired with the fact that men of God organized and conducted them, the protests were incredibly powerful and impossible to ignore. Current protestors should take note of what made them successful.

Building on this truth, the Rev. Fred Shuttlesworth and the Rev. Martin Luther King organized what they called “an army of volunteers” to fight nonviolently to end the injustice of segregation and oppression in America.

Both men were ministers of the Gospel and pastors of churches and believed in the concept of nonviolence as exemplified by Christ, the most successful revolutionary of all. They held the firm belief that, as long as they honored God, He would protect them and give them victory in the mission to which they were called.

They would neither take nor allow any personal acts of violence against their oppressors or property. Immoral acts were never tolerated. They would be obedient to God, respecting the rights of others and letting God fight the battle for them. Immoral acts were never justified. The staff and other leaders in the movement, also predominately ministers of the Gospel, were also of this belief. In fact, every protestor was required to sign a nonviolent commitment card to be able to protest.

Armed with belief in the literal Word of God and the idea that the founding principles of this nation were based upon biblical doctrine, they marched with confidence that justice would prevail. It was their mission to create an awareness of true righteousness and reveal the government’s hypocrisy in regard to its African-American citizens. The time for change had come.

James Bevel, one of the Children’s March organizers here in Birmingham, said the protesters were told they were there to help the police keep order. They were to point out anyone acting out of violence. They were not to allow anyone to hijack their mission and turn their peaceful protest into a riot.

Rev. King, in his Letter from Birmingham Jail, stated, “Through the influence of the Negro church, the way of nonviolence became an integral part of our struggle. If this philosophy had not emerged, by now many streets of the South would, I am convinced, be flowing with blood.”

Rev. King also said, “In any nonviolent campaign there are four basic steps: collection of the facts to determine whether injustices exist; negotiation; self-purification; and direct action.”

Unfortunately, these four steps are lacking in many of today’s protests. First, many occur with incomplete facts. In some cases, injustice may seem apparent, but in reality, it is nonexistent. Thus righteousness is not on the side of the protestor. Second, negotiation is not allowed; it is shouted down. Disrespect is shown to those made in the image of God, and ultimately, to God Himself. Third, self-purification is not practiced; every man does what seems right in his own eyes, exalting himself above the rule of God, which leads to disorder. There is no denial of self (Matthew 16:24). Lastly, direct action, absent of proof or divine favor, often results in violent confrontation by words or by physical altercation.

Another contrast to today’s protest; protests were done in the light of day, and the protesters were not ashamed of what they stood for nor did they hide their identity. They wanted the world to see how the love of God they were seeking to have for the oppressors was in submission to the Word of Christ for us to love one another as He loved.

Protests, therefore, regardless of the issue, should hold special value to us as Alabamians and as Americans who highly esteem the Bill of Rights. History shows that protests have been catalysts for progress for centuries and are essential to the American experiment.

So when bills with the potential to affect protesting come up for debate in either the State House or in Congress, our representatives should be extremely careful. Any effort, even good intentions to prevent violence, that limits the right to protest or gives law enforcement undue power to restrain or jail citizens exercising their first amendment rights, should be carefully examined.

The right to nonviolent protest is a core principle of what it means to be American and self-governed. It was necessary for African-Americans to gain equal rights and freedoms in the 1960s, and it will be needed to maintain the rights of many in the future.

Bishop Jim Lowe is a distinguished fellow at the Alabama Policy Institute and senior pastor of the Guiding Light Church in Birmingham.