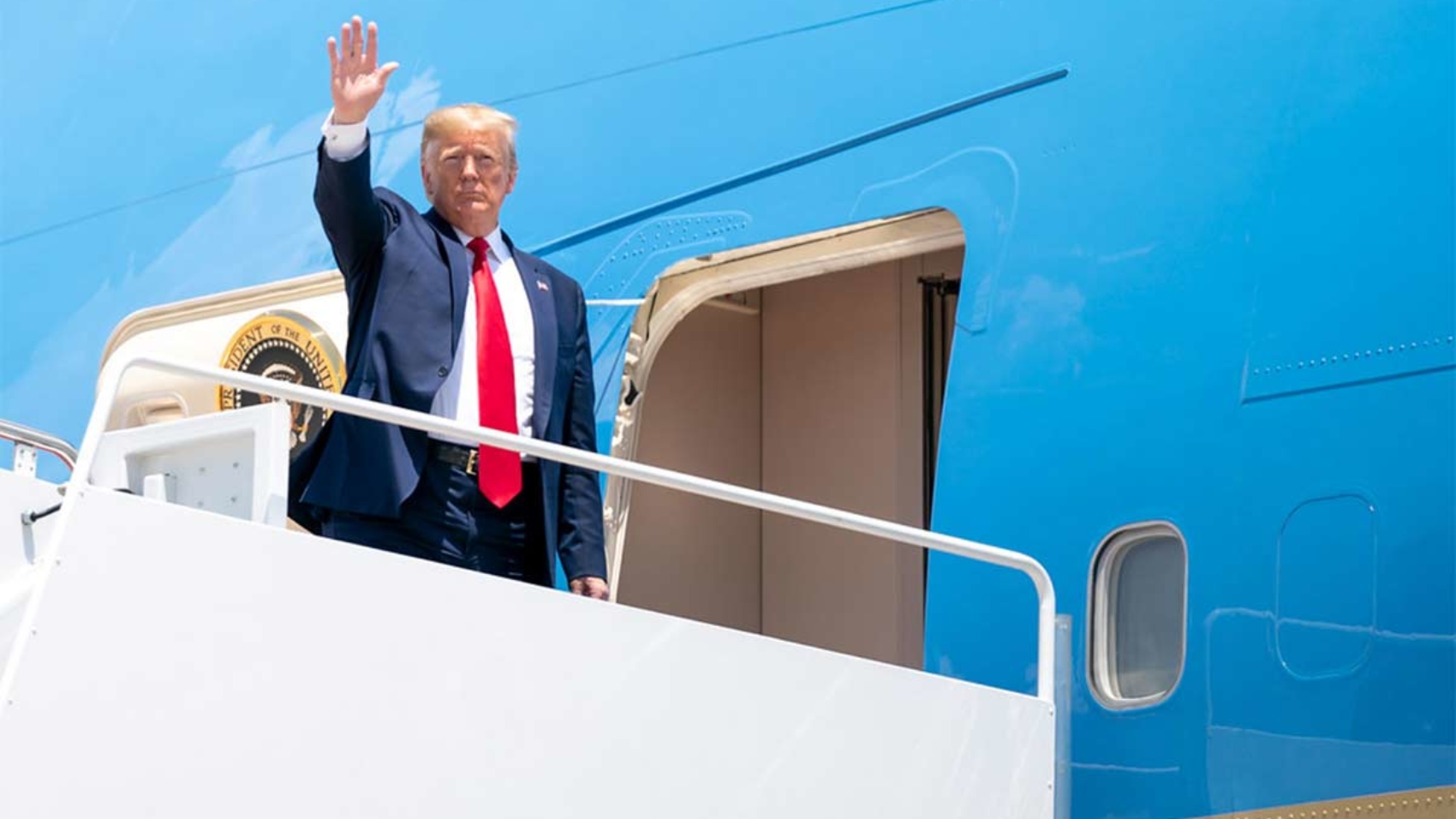 In February of 2020, Janiyah Davis, a fourth-grader from Philadelphia, walked through the doors of the US Capitol Building and into the House Gallery. Along with her mother, they sat down on the second row.

“No parent should be forced to send their child to a failing government school,” President Trump argued from the speaker’s desk in his State of the Union address. He then told Janiyah’s story, who was zoned for a public school that did not meet her needs, and how the Pennsylvania governor had rejected a bill that would have expanded school choice. As a result, Janiyah was stuck on a waitlist.

That is, until President Trump got involved. In front of the entire world, Janiyah heard from the president that she was, in fact, off the waitlist and would be attending a school of her choice. You’d be hard-pressed to find a more genuine smile and reaction to the president’s words in that room than Janiyah’s.

What was even more evident than Janiyah’s surprise and excitement that evening was that President Trump himself thought of school choice as incredibly important. Just a few months later, in June of 2020, the president said that he was “fighting for school choice, which really is the civil rights [issue] of all time in this country.”

It appears that many conservative states got President Trump’s message that school choice is, in short, a game-changer for both our students and our nation. West Virginia, Georgia, Kansas, Kentucky, and Oklahoma have already expanded school choice this year. Many other states, over thirty in total, are considering school choice measures right now.

Even some less conservative states have taken the president’s message to heart: New York, California, Connecticut, Oregon, and Rhode Island are all debating school choice bills.

But has Alabama gotten the message?

In Alabama, we have two main school choice programs. The Alabama Accountability Act, which allows tax-credit scholarships so some 4,000 low-income students can attend a school of their choice, and charter schools, which are public schools with more autonomy to direct their curriculum and activities. Overall, Alabama has less than half a percent of its K-12 population in its school choice programs.

Meanwhile, states like Arizona see more than 20% of their students in school choice programs. To make matters worse, liberal bastions such as Washington, DC, and Vermont boast larger school choice programs than Alabama. When compared to other states, including all of our neighboring states which have expanded choice during Trump’s term, it seems that Alabama has not gotten President Trump’s message. At least, not yet.

You would think that this would be the year, armed with the former president’s backing and parents looking for more options due to the coronavirus, that Alabama legislators would buck the Montgomery swamp and stand up for the state’s least privileged students. And it’s not as if public opinion wouldn’t back them up. An astounding 80% of Alabamians support expanding school choice.

Giving Alabama legislators even more reason to expand choice is the fact that it can be of special benefit to minority families. School choice by nature most benefits those with the lowest means, of whom in Alabama are disproportionately people of color. In a national poll, 84% of Black parents had favorable responses to the idea of education savings accounts, which would allow parents to use their education tax dollars to go to the school of their choice, public or private. If legislators want to help these families, they’ll support school choice.

This session, the legislature is considering two important school choice bills. One SB365, by Senator Del Marsh, would allow open enrollment among public schools in the state. Honestly, we are years late in passing this policy. Forty-seven states, including all of our neighbors, have a state policy allowing students to go to public schools outside of their district. This should be a layup for the state legislature.

Another bill, HB559 by Representative Meadows, would allow taxpayers donating to Scholarship Granting Organizations (SGOs) to allocate more of their tax liability to the Alabama Accountability Act. This bill is really quite limited and is yet another layup.

As Senator Marsh argued when his bill came before committee Tuesday, neither of these bills go far enough to ensure school choice for all who need it. A policy like the universal school choice policy just passed in West Virginia, which gives every student who leaves the public system $4,600 for education expenses, is more in line with the former president’s vision. That said, we’ve got to start somewhere.

We’ll soon see if Alabama legislators have received President Trump’s message from his last State of the Union. If they did, we should expect these two bills to pass easily and more expansive school choice legislation to be brought up and debated even this year.

As the former president so often said, “Stay tuned!”