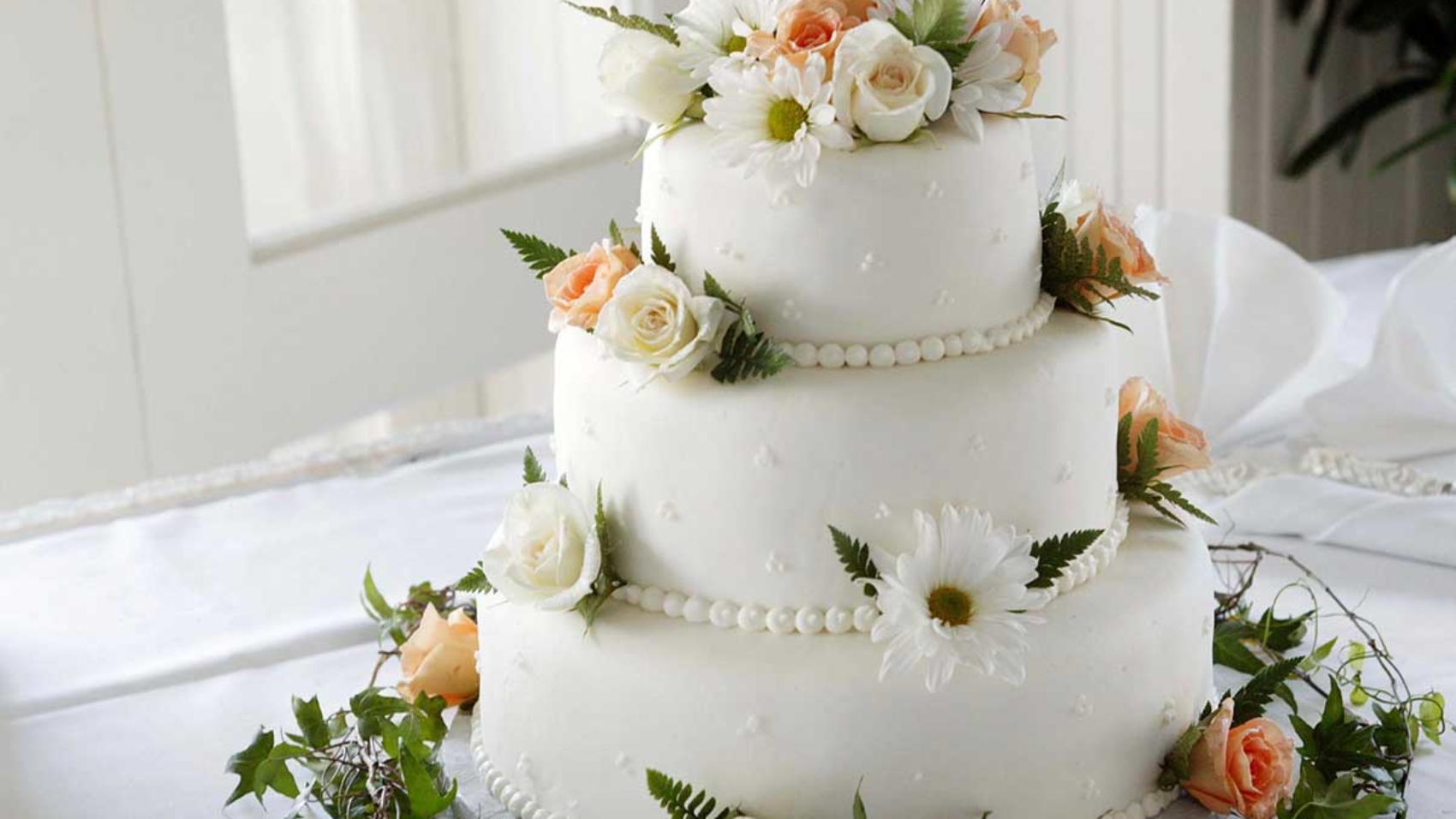 Four centuries ago, the pilgrims left the only homes they had ever known, braving the journey across the Atlantic and establishing a colony in the new and unknown world. This venture would cost many of them their lives, but it was a price they were willing to pay. What would compel these people to take such a risk? The answer was simple: they wanted the freedom to freely exercise their faith. After the American Revolution and the ratification of our Constitution, the nation enshrined this cherished right to free exercise of religion in the First Amendment, making America the foremost outpost of religious freedom in the world.

Sadly, our first freedom is under assault across the nation. In Colorado, the state’s “civil rights commission” came after Jack Phillips, a Christian baker who made beautiful custom cakes, for declining to use his artistic talents to celebrate a same-sex wedding. In Washington State, the state government came after Barronelle Stutzman, a Christian grandmother who ran a floral shop, for politely declining to create a custom floral arrangement for a same-sex couple. And in Oregon, the state’s civil rights commission came down on Aaron and Melissa Klein, a Christian couple who ran a bakery for politely declining to bake a custom wedding cake for a same-sex couple.

If you thought that government efforts to stamp out religious dissent could not happen in Alabama, think again. A few years ago, Birmingham enacted the first ordinance in Alabama to prohibit discrimination on the basis of sexual orientation and gender identity. While Alabama has enacted a state version of the Religious Freedom Restoration Act, which significantly strengthens legal protection for religious liberty, Birmingham has bucked state law and placed Christian creative professionals in its crosshairs. Christian artists who sing or play music, bake cakes, take photographs or videos, or provide floral arrangements must now make a choice: provide these services to same-sex weddings in violation of their religious beliefs or face financial penalties for simply living in accordance with their faith.

The City of Birmingham may contend, as it did in the introduction to the ordinance, that it wants the City to be a diverse and inclusive place where no person has to face discrimination. But such an argument misses the point: Christians who object to catering to same-sex weddings do not discriminate against the person but merely object to the event. The Bible teaches that “all have sinned and fallen short of the glory of God.” (Romans 3:23). If the rule was that a Christian could not serve sinners, then Christians would have no customers, because everyone sins. Instead, the Bible teaches that Christians cannot participate in a sinful act. This is why, for instance, Shadrach, Meshach, and Abednego could continue to serve King Nebuchadnezzar but could not bow down to his golden image. In the same way, Christians today cannot bow down to the new LGBT orthodoxy.

Fortunately, Christian creative professionals have been winning recently when they bring First Amendment challenges to ordinances and laws like Birmingham’s. For instance, two Christian videographers successfully challenged a Minnesota law that would have required them to cater to same-sex weddings in addition to opposite sex weddings. The Eighth Circuit ruled in favor of the couple, reasoning that the law would compel them to speak a message with which they did not agree and that the law also infringed on their right to free exercise of religion. The Arizona Supreme Court likewise ruled in favor of two Christian artists for the same reasons. Moreover, the United States Supreme Court is currently considering whether the government may force religious adoption agencies to place children with same-sex couples against their religious views. The Court will probably render its decision in June, but the religious adoption agency is expected to win.

If a Christian creative professional in Birmingham wanted to challenge the ordinance, it appears that their chances of success would be high. As the decisions cited above demonstrate, the courts are leaning more and more in favor of Christian creative professionals who do not want to be forced to speak a message contrary to their deeply held religious beliefs. Our hope is that someone challenges Birmingham’s ordinance before more cities adopt ordinances like it. The Constitution protects one’s right to not speak a message that violates their deeply held religious beliefs, and we believe the courts in this jurisdiction would say the same.