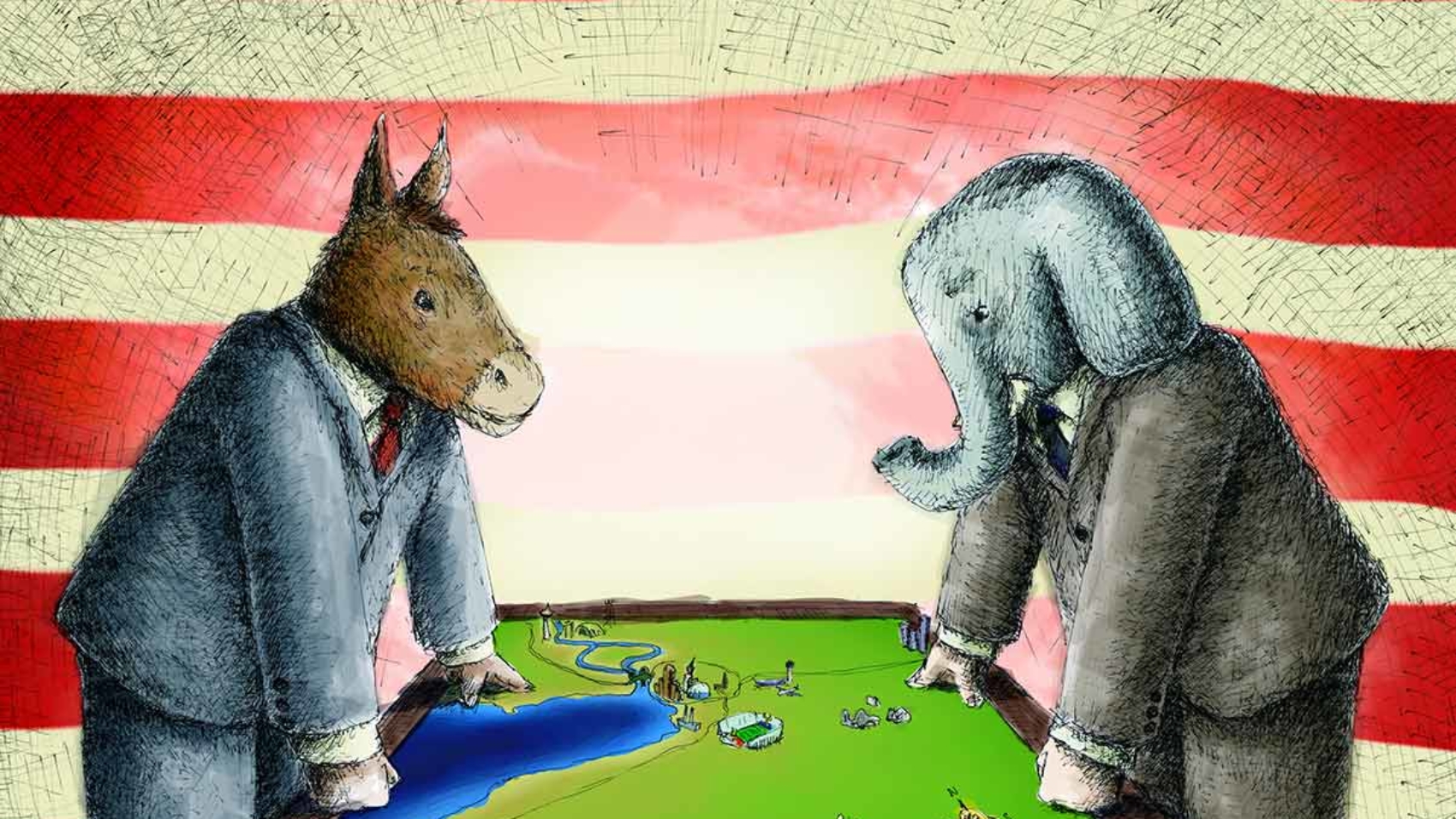 Also last week, the Florida legislature sent Governor DeSantis a bill that expands their school choice program that targets low-income students and enables them to go to the school that best fits their needs.

Up in the Hoosier state, the Indiana legislature approved recently an expansion of their voucher program and created an Education Savings Account system for students with special needs.

To the southwest, the Arkansas legislature just established a new tax-credit scholarship program for low-income students.

I could go on in detail about the Kentucky legislature’s expansion of school choice (over the governor’s veto, no less!) and West Virginia’s broadest-in-the-nation voucher program, both established in this year’s legislative sessions. But you get the picture. School choice, bolstered by parents seeking more options after a year of closures, has become more readily available for families across the country in 2021.

But not in Alabama.

This session, the Alabama legislature is poised to fail not one, not two, but three, what I would call, “baby step” school choice bills.

They are “baby step” bills because, when compared to those that successfully passed in other states, their impact would be limited and much less dramatic to the education system in our state.

These are not major voucher programs nor are they first step education savings accounts for needy populations. These are baby steps.

And it’s not as if Republicans, who support expanding school choice in their national platform, don’t have the majority in the Alabama legislature. There are 76 Republicans versus 27 Democrats in the House. In the Senate, there are 26 Republicans and eight Democrats.

When one of these “baby step” bills, the bill requiring charter schools to be funded more equally, came to the House floor last month, a procedural motion to consider the bill failed by a vote of 36-60. More Republicans opposed the measure (37) in fact than supported it (36).

What is happening here?

One dynamic worth mentioning is that of the anti-choice Alabama Education Association (AEA) and its influence in the legislature.

Particularly of note is the AEA’s newly solidified influence among Republicans. A review of campaign donations from the last election cycle, in fact, indicated that many Republicans took money from the teachers union. This was virtually unheard of a decade ago. It also includes many who voted against the charter school bill.

It’s also worth considering that, just maybe, the Alabama legislature is not as conservative as we might be prone to believe. But wait, they banned abortion, didn’t they? And transgender participation in sports, right?

True. But being conservative on social issues is a far cry from being conservative through and through. Unfortunately, many Alabama legislators seem to have missed fiscal and education policy days in conservative boot camp. Ever-increasing budgets are not conservative. Neither is continuing to promote government-controlled schools as the only option for families who need choice yet can’t afford it.

Conservative legislators in Mississippi, Florida, Arkansas, Montana, Indiana, and West Virginia have figured this out. Why haven’t so many in Alabama?

Maybe it’s because of the resurging teachers union. Maybe it’s that there are too many big-government social conservatives and not enough Reagan conservatives.

Or maybe it’s simply that some ideas are too conservative for many Alabama legislators.