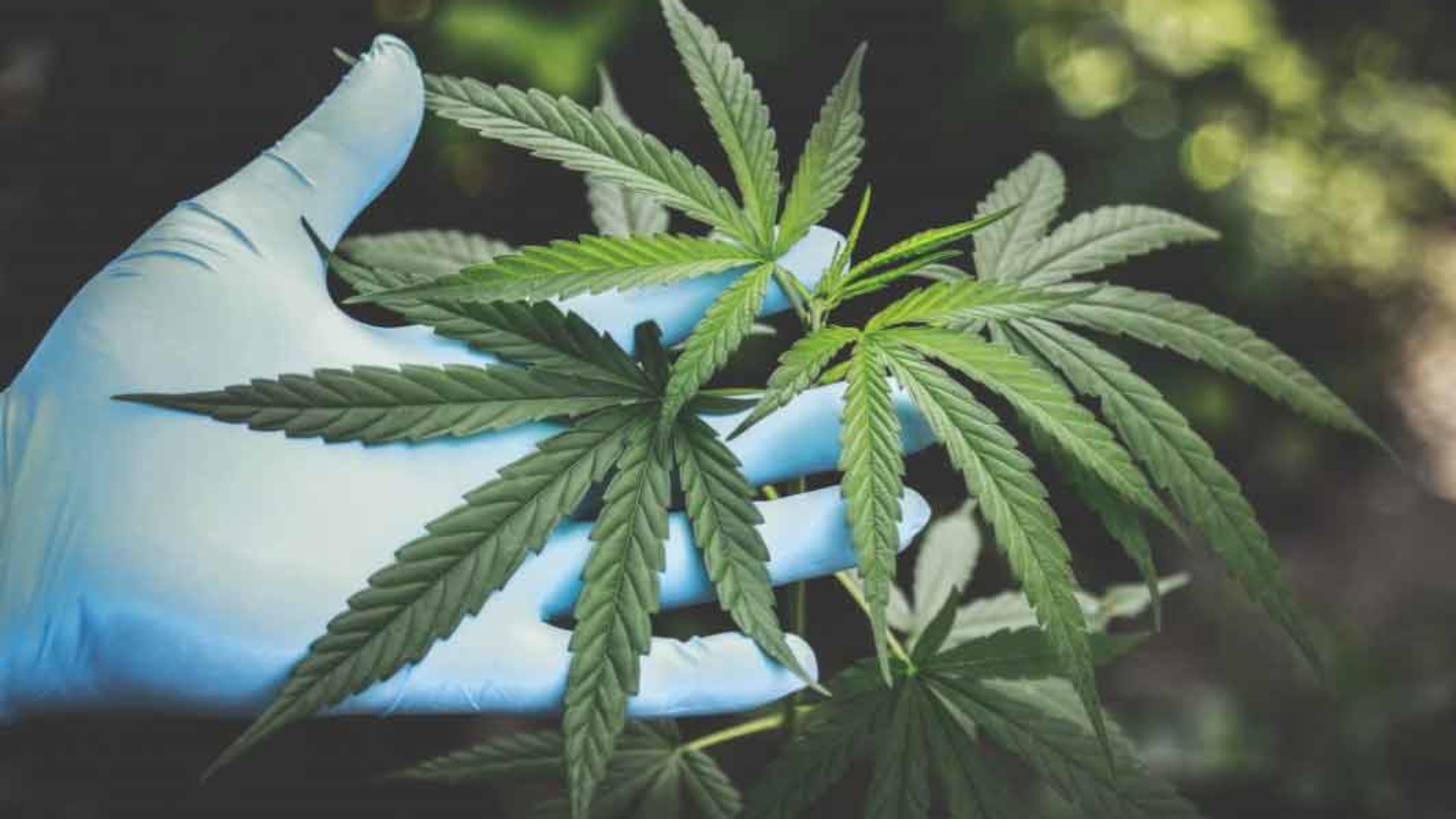 Late into Tuesday night, in the waning hours of the 2021 Regular Legislative Session, the House of Representatives spent nine hours passionately debating Senate Bill 46, which would legalize the use of medical marijuana in Alabama and create a cannabis commission akin to the ABC Board on steroids. No vote was held, but debate will continue Thursday with a vote possibly coming any time. The bill’s sponsor, Senator Tim Melson, and other proponents of the bill claim that it would provide an alternative to patients who haven’t gotten pain and symptom relief through the use of conventional medicines.

While that point is debatable, two others are not. Possessing or selling marijuana is illegal under federal law. If Alabama legalizes medical marijuana, it will do so in direct defiance of those laws. But sometimes greed outweighs legality. Medical marijuana is a multi-billion dollar business. If the bill passes, those chosen by the state to grow, process, and dispense the drug could see a windfall of profits. Of course, state government would also take its cut in the form of new tax revenues and license fees.

State governments nationwide are trampling on federal law and health guidelines so that government, and those fortunate to be chosen by government, can make lots of money. The federal government poses a risk to the marijuana cash cow. If anyone could grow and possess marijuana, there would be little demand for large farms, processors, dispensaries, etc. That’s why pro marijuana groups spend millions of state level dollars each year trying to convince legislatures to legalize marijuana now and beat the federal government to the punch.

The 2021 session marks the third recent attempt by the Alabama Legislature to join the District of Columbia and 36 other states that have legalized the use of medical marijuana. Under the current proposal, individuals diagnosed with one of 16 conditions would be eligible for a prescription.

One argument made by proponents for its legalization is that so many other states have done it. Justifying legalization because other states have adopted bad (and illegal) policy is a weak argument. The other argument is that medical marijuana will truly benefit people with chronic conditions. But the research on that is murky at best. For every study expounding the benefits of medical marijuana, there’s another warning of the dangers and ineffectiveness of its use.

There is also the fact that the Federal Drug Administration (FDA) has not approved marijuana for medical use. In addition to violating federal law, states authorizing the use of medical marijuana have taken it upon themselves to make a medical determination that the FDA has been unwilling to do.

So why are state governments willing to legalize and approve the use of medical marijuana when the federal government is not? What proponents of Senate Bill 46 leave out when singing the virtues of its use is the fact that it’s also big money. Individuals and businesses selected by the state to participate in the process would reap millions of dollars in financial benefits.

In addition to states already allowing medical use, 14 states have legalized recreational marijuana. In 2020, marijuana sales totaled $17.5 billion, an increase of 46% compared to 2019. BDSA, an analytics firm, estimates that by 2026 industry sales will more than double. According to marijuana industry data, medicinal sales alone totaled $5.8-$7.1 billion in 2020.

In addition to lining the pockets of growers, processors, and distributors, this booming industry also means more money for state government. Tax revenues from medical marijuana sales totaled an estimated $287-$345 million last year. On the recreational side, California and Washington alone brought in nearly $1 billion in tax revenues last year.

We should hope that those advocating to reject federal law and legalize medical marijuana in Alabama are doing so because they want to help those suffering from chronic medical conditions that have exhausted all other treatment options. But let’s be clear, it’s also about the money.