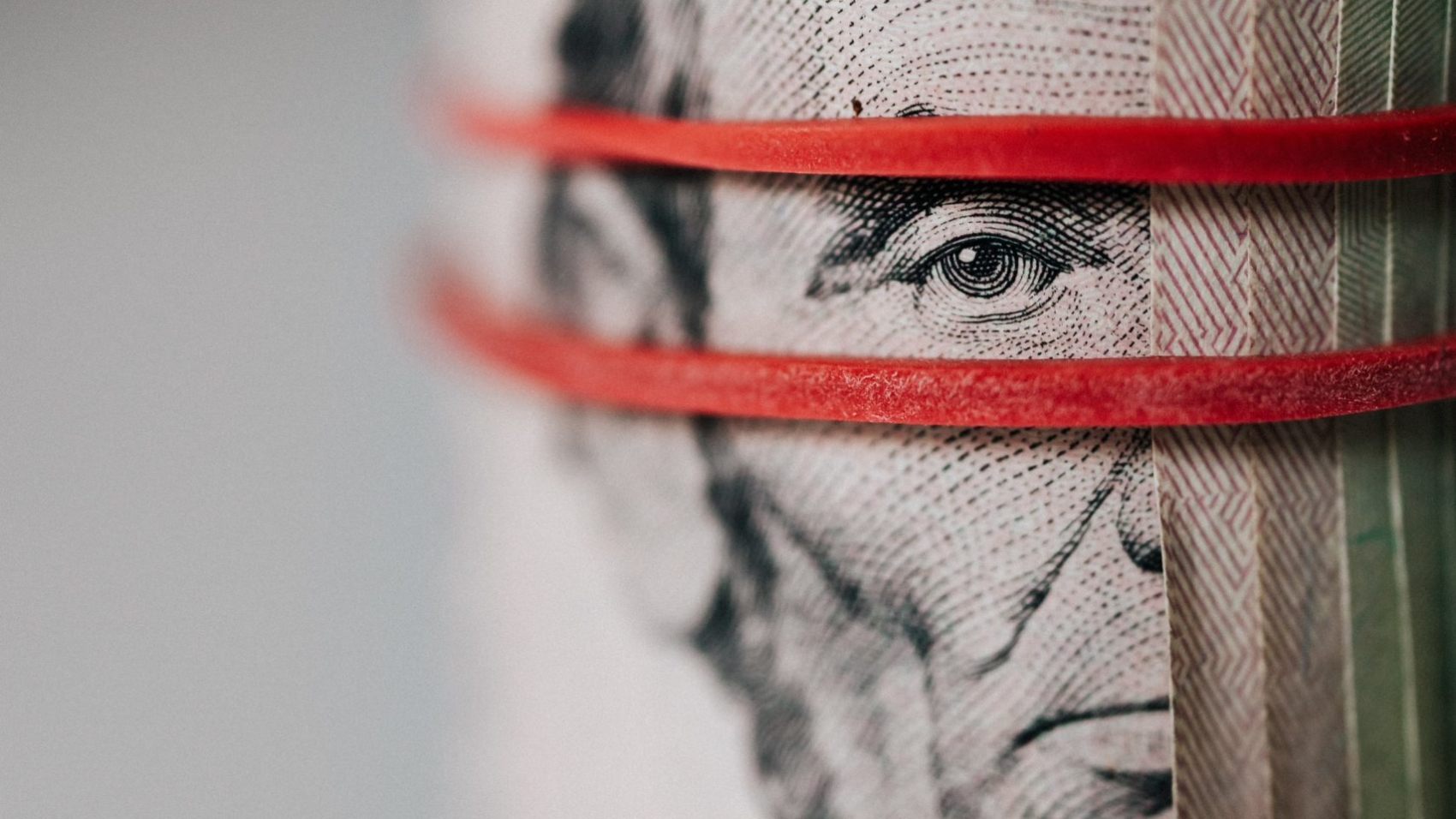 In 2021, Alabama’s state government took more money from taxpayers than ever before. The big question is, what will state government leadership do with it? It should be used to provide tax relief to citizens and businesses, not to continue to grow government.

According to end of fiscal year 2021 data from open.alabama.gov, the Education Trust Fund and General Fund budgets took in a whopping $11.2 billion in revenue last year. That’s nearly $1.2 billion (11.6%) more than the state collected in fiscal year 2020.

Don’t forget, this is on top of nearly $4 billion that has and will continue to flow directly to state government because of a series of federal stimulus bills designed to help states recover from the COVID-19 pandemic. The state’s Legislative Services Agency recently estimated that almost $47 billion total has been given to the state from the federal government over the past two years. That includes money such as direct payments to individuals, payments to county and local governments, the Paycheck Protection Program for businesses, and expanded unemployment benefits, among others.

While it is good that Alabama’s economy has seen a swift recovery from the pandemic, especially compared to states with more restrictive environments, much of that growth is coming directly out of your wallet. Individual income tax receipts rose by $631.6 million last year, an increase of 15 percent. Sales tax receipts rose by nearly 15 percent, or $372 million. The state’s recently implemented online sales tax had another big year, adding $72 million more in revenue, almost 40 percent growth.

And it wasn’t just individuals bearing increased tax burdens. According to open.alabama.gov, corporate income tax receipts to the Education Trust Fund increased by 72.6 percent in 2021, more than $355 million in new revenue.

While the numbers are important, don’t get lost in them. The point is that while the state is taking in record amounts of revenue, you the citizen, as well as businesses that are the life-blood of the economy, are in turn paying more than ever before.

2021 is not an anomaly. Since the end of the Great Recession, Alabama’s economy has generally seen steady growth. Since fiscal year 2019 state government has enacted record high budgets and seen more revenue each year.

But what have lawmakers done for citizens and the business owners of Alabama? Instead of looking for ways to return their money to them, government has looked for new ways to tax and spend even more of your money.

In 2019 the Legislature and Governor Ivey enacted a gas tax that is projected to bring in over $300 million in new revenue this year. Lawmakers also allowed for the tax to be raised by an additional $.01 every two years, without ever having to take another vote on the issue.

The 2021 Regular Legislative Session was dominated by two other issues that are in no small part about bringing in more revenue. The Legislature was successful in legalizing medicinal marijuana, which could bring in tens of millions of dollars in sales tax revenue in the future. While combined gambling and lottery legislation failed again, its potential to bring hundreds of millions of dollars in annual revenue to the state means that it will likely come before lawmakers again.

While tax cuts should be the top priority, why not find a way to provide tax relief that will benefit almost all Alabamians, such as eliminating the sales tax on groceries? Alabama’s corporate income tax rate is higher than many neighboring states and is highly susceptible to changes in the federal tax code. Why not lower the rate and change the deduction structure so that Alabama’s business environment is more competitive with other southern states?

Pay raises and bonuses are the default that lawmakers always seem to go to when there is extra money. This mentality is why state government continues to grow.

When the state collects more revenue than projected, that means that it took more from your pocket than it needed. That money should be given back to you, not used to expand state government.