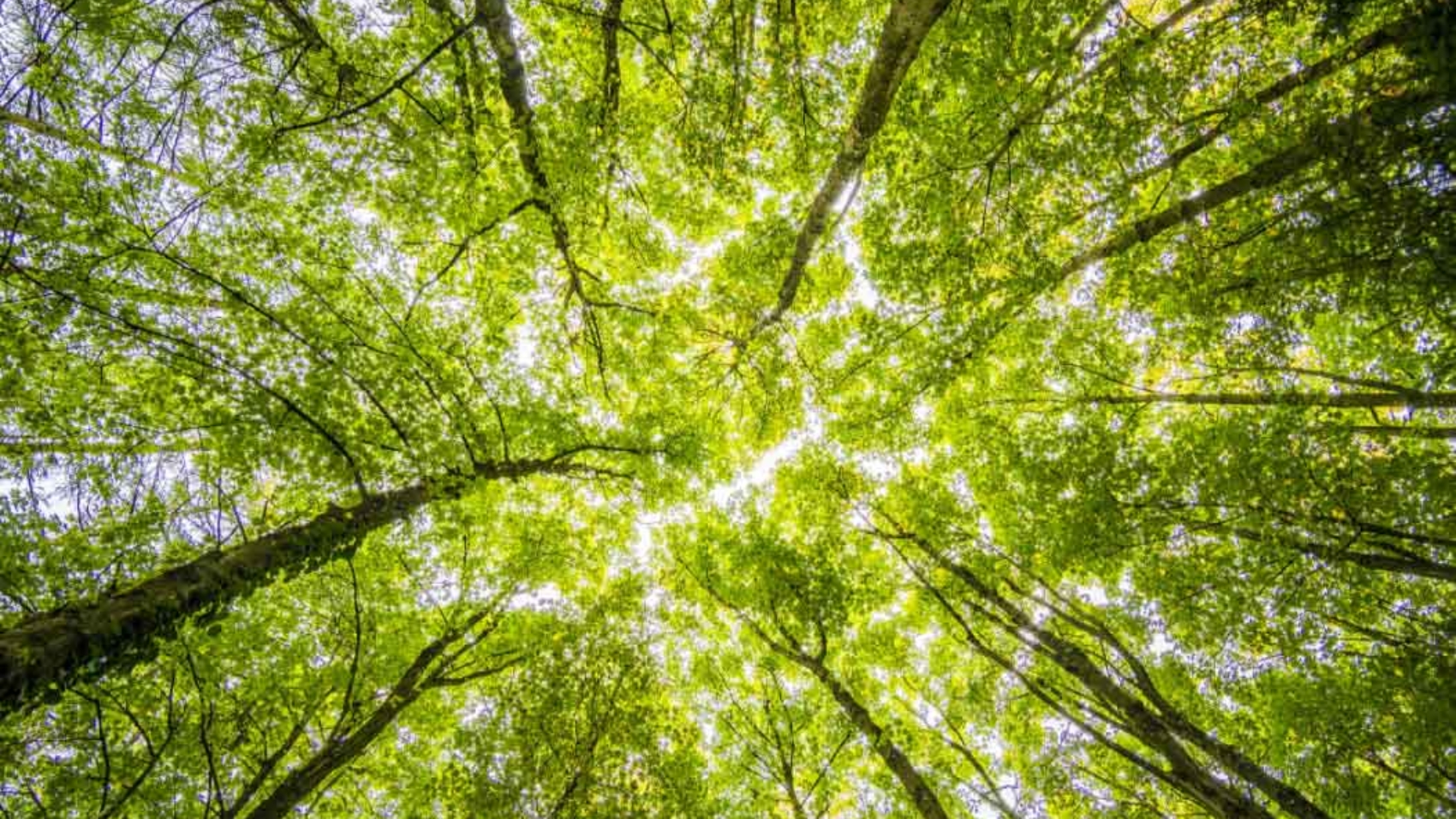 In less than two weeks, Alabama voters will head to the polls to cast their votes in the 2022 Republican and Democratic primary elections. One question that both ballots will have in common is whether to approve a constitutional amendment that would provide additional funding to Alabama state parks and the Alabama Historical Commission.

If the amendment passes, the state will issue $85 million in bonds that would be paid off over the next 20 years; $80 million of the funding would be dedicated towards state parks while the remaining $5 million would fall under the jurisdiction of the Historical Commission.

I’m not here to tell you that our state parks do or do not need the funding for maintenance, renovations and upgrades to facilities. What I can tell you is the fact that our legislators have decided the only way to provide that funding is through taking on more state debt is just the latest example of the fiscal malfeasance we have witnessed over the past four years.

As a refresher, Alabama’s state government began 2022 with more cash on hand than at any point in state history. Our government took $1.5 billion more in taxes from citizens last year than it expected to, resulting in a historic surplus.

What did lawmakers do with that money? They put nearly all of it back into 2022 spending through a massive supplemental appropriations bill. They passed the largest budgets in state history for fiscal year 2023, with almost $11 billion in combined spending. If revenues are higher than expected this year, like in 2021, that total is sure to climb. They gave raises to every state employee while providing only limited and targeted relief for the rest of Alabama’s citizens.

The list goes on, but you get the point. It is unfathomable that somewhere in the almost $11 billion in spending approved for 2023 or the $1.5 billion in supplemental funding for 2022 that the Alabama Legislature couldn’t find $85 million, less than 1% of next year’s budget, to dedicate towards state park projects.

Instead, if approved by voters, the state will take on $85 million in new debt to finance the projects. But $85 million is just the start. The Alabama Legislative Services Agency estimates that debt service payments will be $6 million per year for the next 20 years, $120 million total. In other words, the state will pay an additional $35 million in interest costs to borrow the $85 million.

Even if the projects are needed, why would the state take on new debt for what is the equivalent to a rounding error in the scale of an $11 billion budget, especially when Alabama’s government had more cash on hand than ever just a few months ago?

Would you take out a 20-year loan to pay for your family’s dinner tonight if you have plenty of money sitting in the bank? Of course, you wouldn’t. If such a loan were even possible, the long-term costs would be much more than whatever you paid for your meal.

No family would budget that way. So why does our legislature think it is acceptable?

Maybe the answer is that they don’t care about the long-term costs because they aren’t spending their own money. They’re spending yours.

The current class of legislators has shepherded a historic period of government expansion. Alabama’s government spending grew by 36% from 2019-2022, faster than California or New York. By borrowing the money to pay for state park projects, instead of spending $85 million next year, state government will only make the $6 million debt service payment. Meaning that they have an extra $79 million right now that they can funnel into whatever else they choose.

Our legislators are out of touch with the people of Alabama when it comes to spending our taxpayer dollars. It is up to us to bring them back to reality.