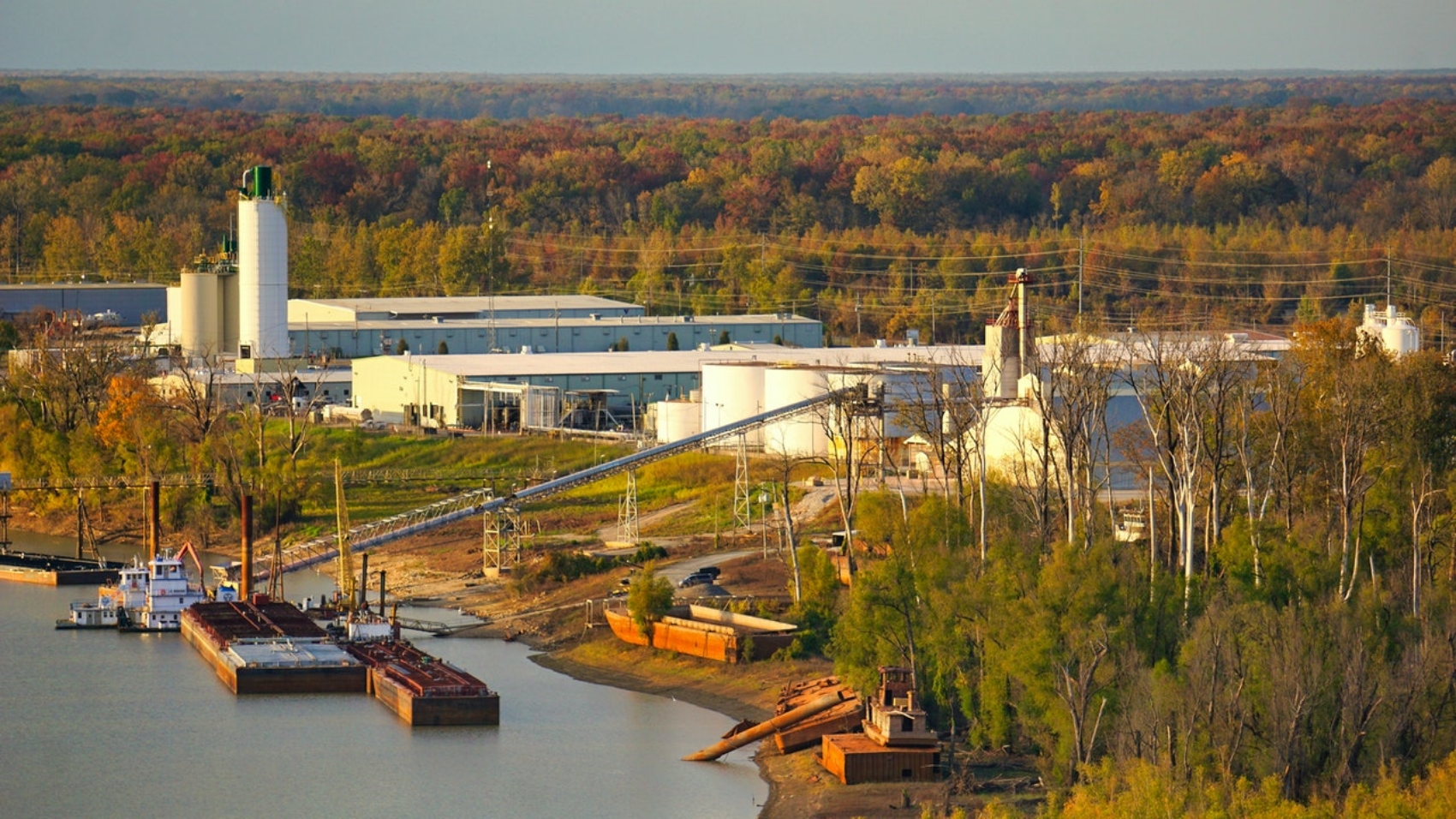 This legislative session, Mississippi passed the largest tax cut in the state’s history.

Mississippi, like Alabama and other states, has seen a windfall of tax dollars due to high spending and federal stimulus funds. While Alabama legislators have largely determined to spend that money to increase state government, other states like Mississippi are making meaningful tax cuts.

Before this change, Mississippi and Alabama both had an individual tax rate of 5%. This is higher than Louisiana (4.25%) and Tennessee, Texas, and Florida, none of which tax income. Arkansas (5.5%) and Georgia (5.75%) are the only states bordering either Alabama or Mississippi that have higher individual income tax rates.

In an effort to help Mississippi compete with other southern states and in light of the windfall revenue, Mississippi Governor Tate Reeves in March announced that he was going to do “whatever it takes” to rid Mississippi of its income tax. The Speaker of the House and a majority in the lower body supported the full elimination of the income tax.

Consensus was more difficult in the Senate, and a final compromise resulted in the reducing the tax rate to 4%, a 20% tax cut.

Mississippi Governor Tate Reeves, though he continues to argue for the full elimination of the state income tax, signed the measure in April.

“There are some whose first inclination would be to immediately spend this [windfall] money and grow government,” he said. “These individuals have a wish list of pet projects that seems to be miles long and ever-growing. I believe we should help Mississippians bring home the bacon before another dime is spent on government pork. We will do this by giving back the money they gave the government.”

The tax cut begins in Mississippi on July 1st and Alabama will have three of its four bordering states with lower income tax rates. Time will tell if our state legislators ever attempt to compete.