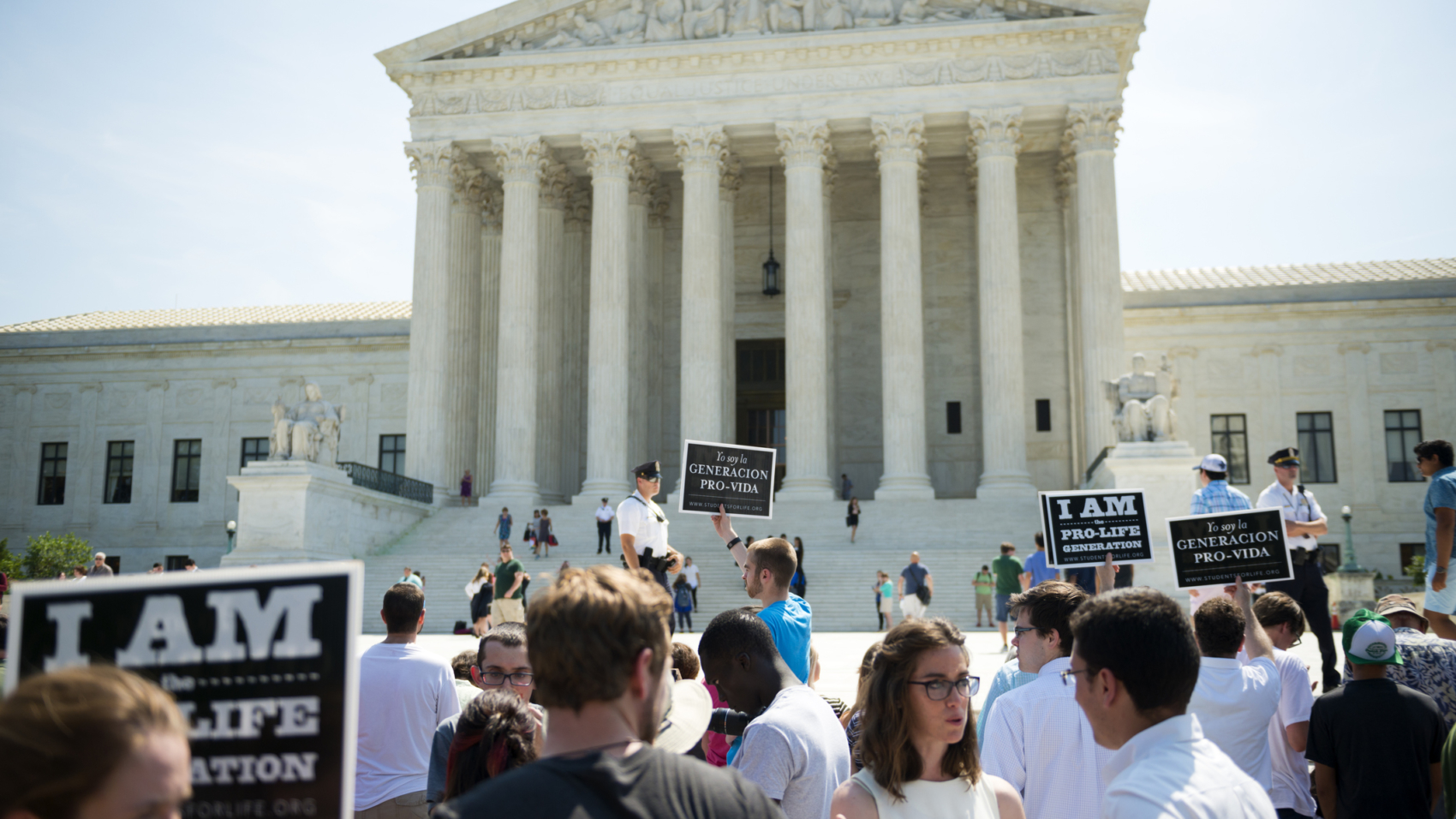 The following is an interview with attorney Eric Johnston, the author of Alabama’s 2019 Human Life Protection Act in which he answers the most frequently asked questions concerning Alabama’s abortion ban.

1) What does the Human Life Protection Act ban?

Except in cases where abortion is necessary in order to save the life of the mother or to prevent a serious health risk to her, which is closely defined,  it bans all abortions. There are no exceptions for rape or incest. We use the criminal definition that we have in our law from several years ago that says the fertilized egg has to implant in the uterine wall. And the reason we used that definition is because that is a provable case. We made this a Class A Felony. When the District Attorney goes to prove his case, he’s got to have facts. And pro-lifers say life begins at conception, we all believe that, but you can’t prove conception. But you can prove that an implanted fertilized egg is attached to the uterine wall. And then you can prosecute someone. There’s no ability to prosecute someone getting an abortion after conception because you can’t prove conception. So it prohibits all those abortions.

2) Rep. Terri Collins (R-Decatur), the bill’s original sponsor, and others have said that the law was designed to get the Supreme Court to overturn Roe. Was this law purely for that reason? Or was this law written to be effective as a real policy?

It was both. It cannot be one without the other. If you say it was only to get Roe v. Wade reversed, what would happen to our law if Roe is reversed? We have to have a law in place and this one is a good, viable, and enforceable law. Yes, we (the Alabama Pro-Life Coalition) wanted to make a pure law to contest Roe and we thought the best way to do it was to recognize that the unborn child is a human being. And that definition of implantation is what we used.

Now Representative Collins says, “Well now that we’ve got it passed we need to go back and make it less stringent and put in rape and incest exceptions.” We didn’t want those in there to begin with. We told legislators, particularly in the Senate where there was a lot of pressure to do that, that we were not going to do that. The simple answer is that the unborn child, whether conceived by rape or incest, artificial insemination, naturally, by married people or unmarried people, in every situation it’s always a child. It’s true we had pressure. There were many discussions about that in the process. But in the end, the bill passed overwhelmingly in the House and in the Senate without those exceptions, and there’s no reason now to go back and put them in. We didn’t want them then, and we don’t want them now.

3) Under this law, will women be penalized for seeking or getting an abortion or for attempting a self-induced abortion? If not, who is penalized, and what is the penalty?

No. She would not be.

If she tried to do it on her own, there’s no crime committed. If she goes to another person for a back-alley abortion, that person would be prosecuted. If she tried to use an abortifacient, she had ordered a drug out of state, then it would be up to the attorney general to locate who sent that, and you could prosecute the person who sent that into the state. Both of those are covered by this law in the definition of abortion. The person supplying the drug or the person performing the abortion could be prosecuted. The mother would not be prosecuted.

4) Do miscarriages fall under the purview of this law in any way?

No. Miscarriages would not.

5) Does in vitro fertilization fall under the purview of this law in any way?

6) Does the bill have anything to say about emergency contraceptives, such as Plan B?

No. Plan B would not be prohibited here. Plan B does not remove a fertilized egg and implanted egg, it keeps it from implantation so it’s not an abortion under the definition.

7) Opponents of the law suggest that back-alley abortions will increase and that women seeking abortions are going to go somewhere and get them regardless. They suggest instead that we keep abortion legal and safe. How can the pro-life community respond to this claim?

That question came up a lot in the media and by opponents after the law was passed. The simple answer is that the law will be a deterrent. In the past [many abortion laws were] not a deterrent because it was a misdemeanor. You pay a fine and go on working. This bill made it on purpose a Class A Felony, which means life in prison. So if someone’s doing back-alley abortions, they’ll be found out before long. They’ll be investigated and go to prison for life. That’s such a deterrent that, for someone to get paid $500 to do a back-alley abortion, it’s not worth it. And the reason it’s a Class A Felony is because we treated the unborn child as a person. If you killed me or you; it’s a Class A Felony. It’s the same way when you abort a child. It’s a Class A Felony.

Editors Note: A Class A Felony is the highest charge in Alabama law.

8) Alabama passed a pro-life amendment to the Alabama Constitution in 2018. If the legislature decided they wanted to weaken the law in any way by adding exceptions or by allowing abortions before a certain point in pregnancy, would that amendment have something to say about it?

It would. In Alabama under our state constitution, we cannot permit abortion. There are no exceptions in there. The unborn child is a person entitled to protection under Alabama law. Adding rape and incest would be unconstitutional under the Alabama Constitution.

Editors Note: While we have a pro-life amendment to the Alabama Constitution, it is the Human Life Protection Act, passed a year later in 2019, that establishes penalties and a framework by which the state protects life. It is this Act which legislators may attempt to change, and it is to this Act that uniquely protects life as written. Pro-life residents ought to support this law as currently written.