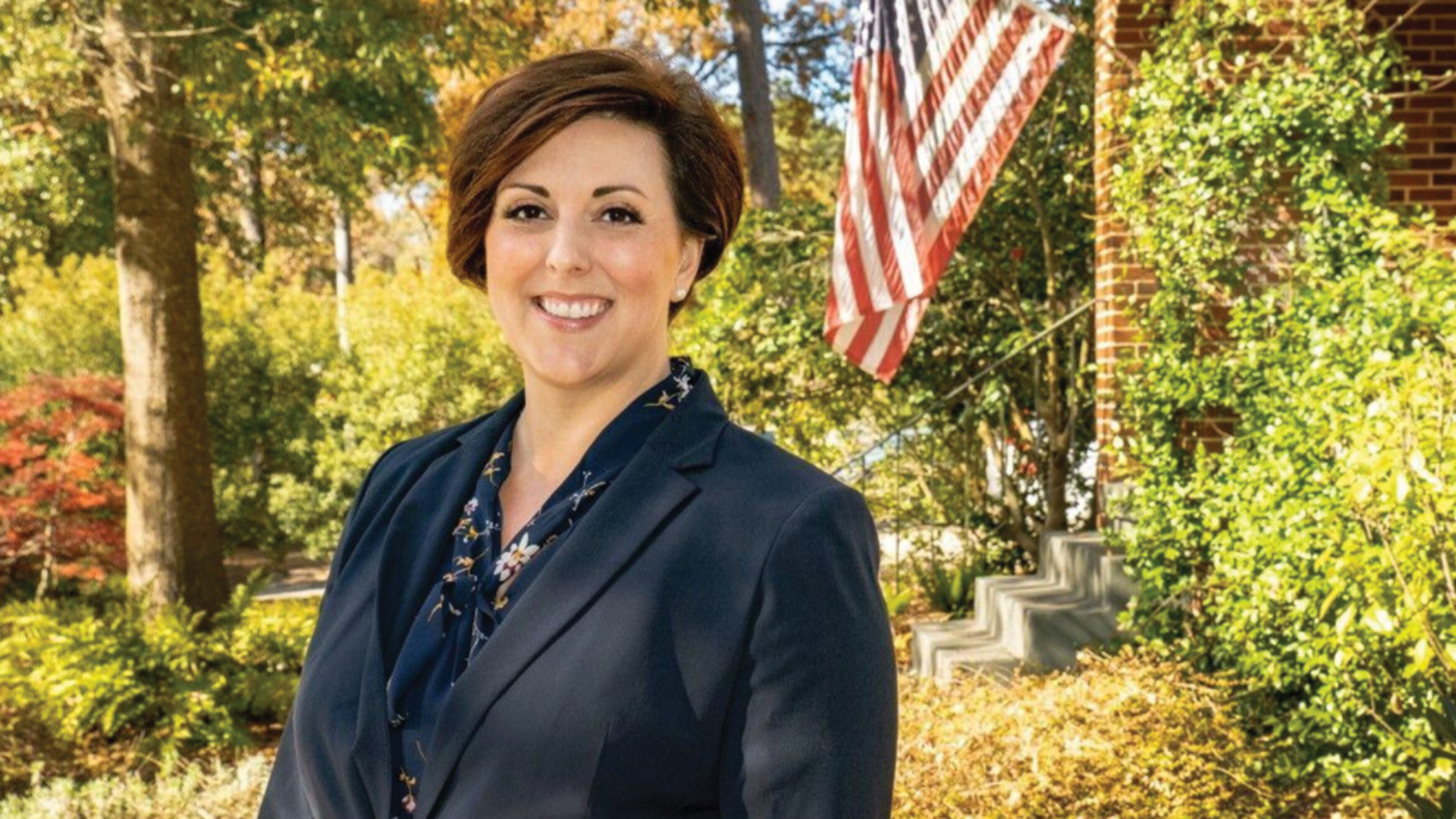 The head of a conservative think tank that seeks to expand school choice has won the runoff race for the Republican nominee for State Superintendent in South Carolina.

On Tuesday, Ellen Weaver, President and CEO of the Palmetto Promise Institute, easily defeated Kathy Maness, executive director of the Palmetto State Teachers Association, 64% to 36%. In the primary election earlier this month that featured six candidates, Maness, the favorite of the education establishment, came in first place with 103,608 votes followed by Weaver with 79,077 votes.

As South Carolina is a Republican stronghold, Weaver’s victory likely earns her the top spot in education in the state come November.

“This education race is really about two different directions for education in South Carolina. Our children are struggling, our teachers are tired, our parents are frustrated,” Weaver said in an interview with WCSC. “And we have a clear choice in this election between someone who has been part of the status quo for decades and more of the same or new leadership, fresh ideas and courageous vision, which is what I am offering to the people at this stage.”

The contrast between the two choices for superintendent were stark. Ms. Weaver is largely a school choice advocate whose organization has led multiple campaigns with the state legislature to pass education savings accounts and other school choice measures for South Carolina families. Prior to running Palmetto Promise, Ms. Weaver served on the staff of South Carolina Senator Jim DeMint for 12 years before co-founding the think tank with her former boss. Weaver was endorsed by Senator Tim Scott and Ben Carson.

Ms. Maness, on the other hand, has been on staff at the teachers union since 1993. In addition to her work there, Ms. Maness is a city council member, former president of Women in Municipal Government, former president of the National League of Cities, and earned the title “Administrator of the Year” by the South Carolina Network for Women Administrators in Education.

Ms. Maness, who was endorsed by the outgoing superintendent, opposed opening schools to in-person teaching in the summer of 2020, hoping instead to wait until Covid spread was “low” and also opposes school choice measures. Ms. Weaver, on the other hand, called for schools to be reopened as quickly as possible and is the state’s most well-known advocate of school choice.

In a Facebook post Tuesday night, Ms. Maness blamed her loss on “out of state PAC money” and “lies” of her opponent. She did not mention the differences in ideology.

South Carolina is one of twelve states that elect their state superintendent. In Alabama, the State Superintendent is appointed by the State Board of Education, which is elected.