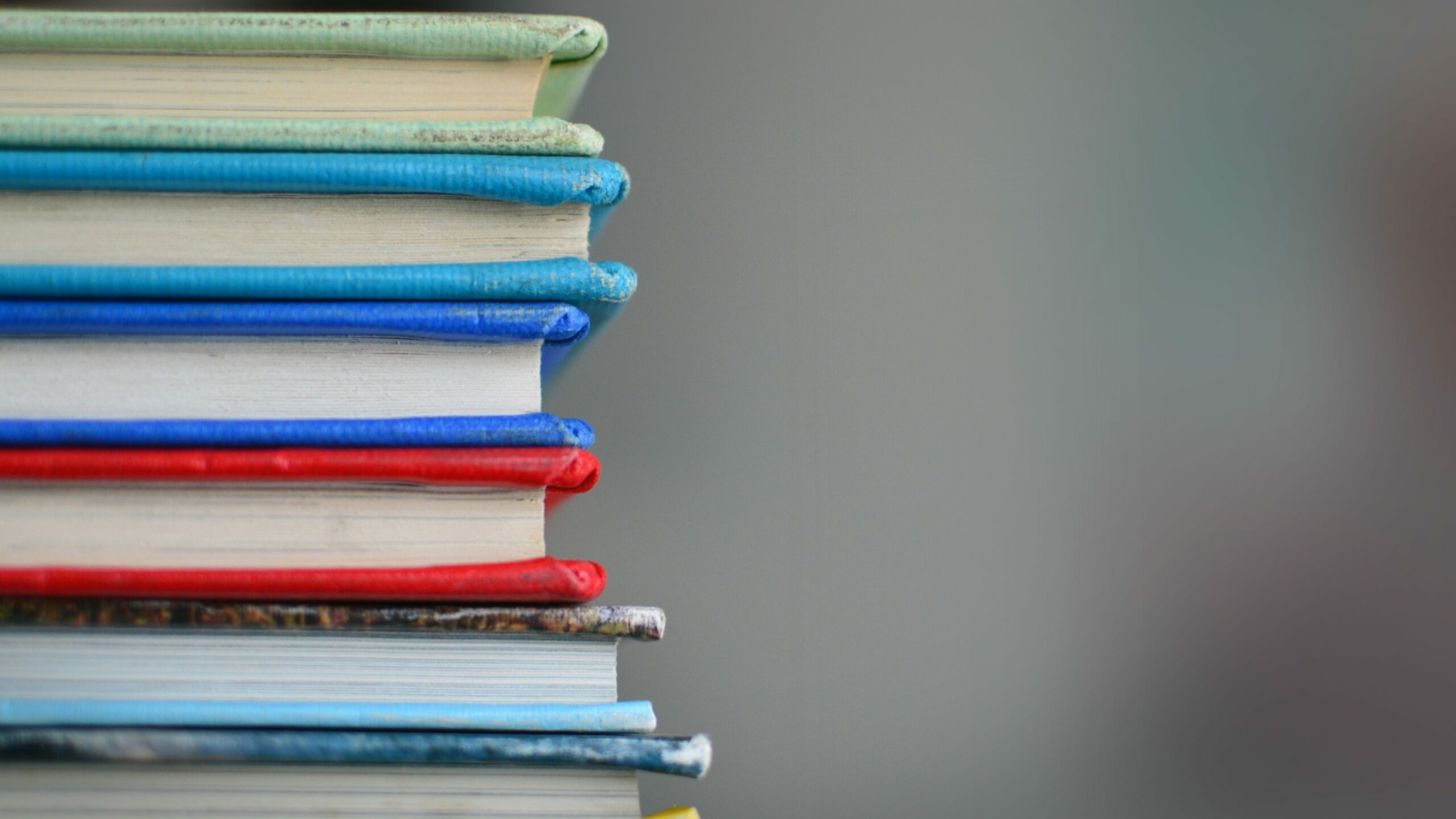 by Parker Snider
Around the NeighborhoodEditorialsEducation Freedom

Starting this upcoming school year, families in Tennessee can enroll in a school choice program that allows eligible students to use taxpayer dollars to attend private schools.

On Wednesday, a Tennessee court lifted its injunction against the Education Savings Account program, which was originally signed into law in 2019. As a result, Governor Bill Lee announced that the program would be active starting this fall.

“Today the court removed the final roadblock to getting Memphis and Nashville families additional options for high-quality education,” said Lee. “Starting today, we will work to help eligible parents enroll this school year, as we ensure Tennessee families have the opportunity to choose the school that they believe is best for their child.”

Tennessee’s education savings account program is a pilot program open to students in the Memphis and Nashville areas with family incomes less than twice the federal income eligibility guidelines for free school lunches ($66,950 for a family of four). Students must also have been enrolled in a public school the year prior or be eligible to enroll in a Tennessee school for the first time to qualify.

Each Education Savings Account will provide around $7,000 to program participants, which can be spent on tuition and fees at an approved private school, tutoring, textbooks, and other educational purposes.

The program, which was approved mostly along party lines in 2019, was held up in the court system after it was challenged for potentially violating the Tennessee State Constitution. In May, the Tennessee Supreme Court struck down those arguments which led to the injunction being lifted this week.

This is not Tennessee’s first school choice program. Some 3.4% of Tennessee students currently attend charter schools, which are privately operated schools that receive funding and some oversight from the local school district. In Alabama, less than .1% of students are enrolled in charter schools.

In the 2022 Regular Session, Alabama legislators had the opportunity to pass such a school choice measure. The Parent’s Choice Act, SB140 sponsored by Senator Del Marsh (R-Anniston) and Rep. Charlotte Meadows (R-Montgomery), would have offered families over $5,000 per student to use for private school tuition and other approved expenses through an Education Savings Account.

Support among legislators for school choice programs, however, has not been as strong among Republicans in Alabama as in Tennessee, and the bill did not pass.