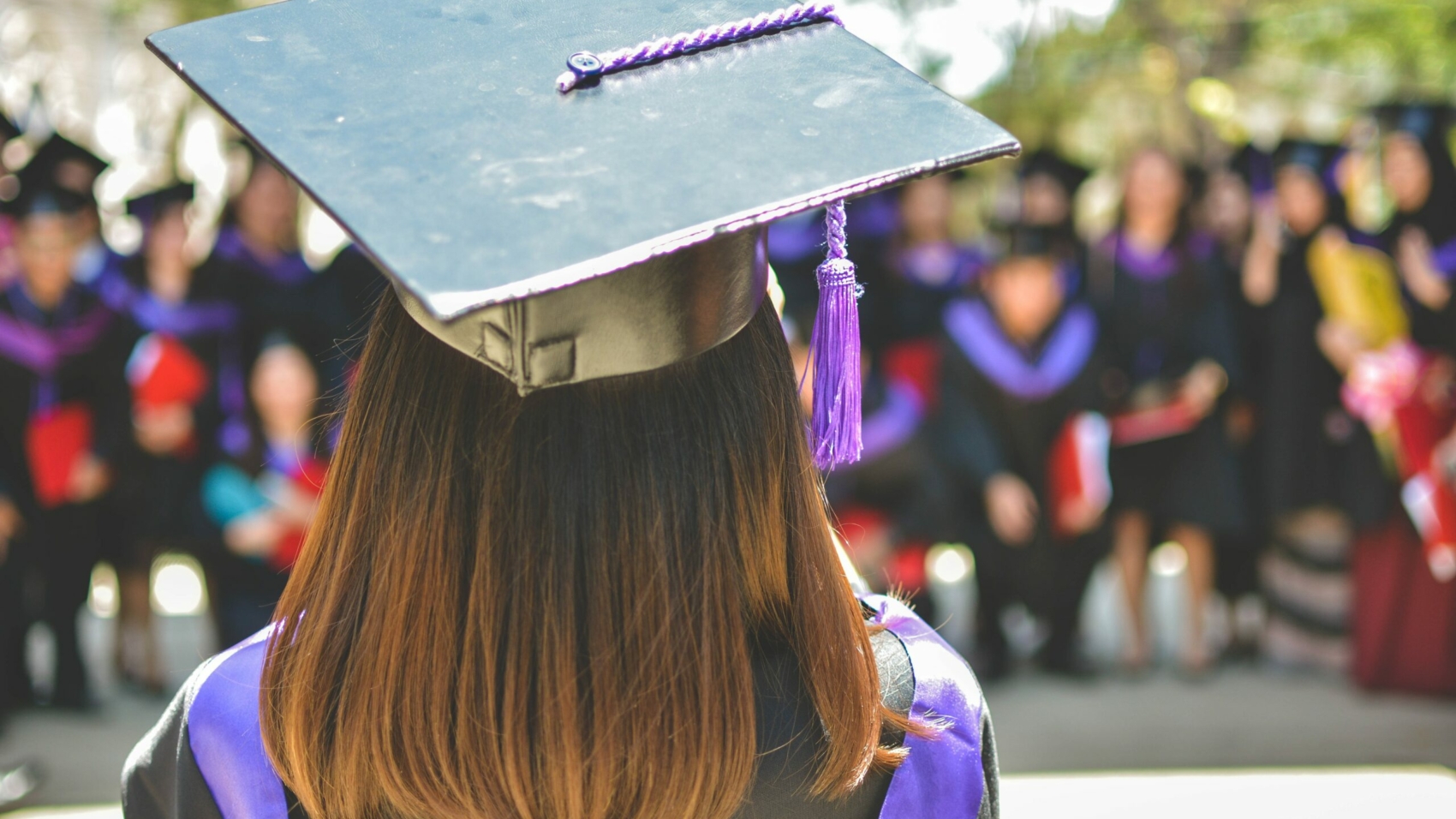 The annual cost of a college education has increased by 182% in the past 40 years. But are college graduates getting more for their money?

It’s a fair question to ask in the wake of President Joe Biden’s announcement that up to $20,000 in student loan debt will be forgiven by the federal government. And that is just the beginning, with additional provisions that limit repayment liability.

There are several obvious issues surrounding the student loan forgiveness plan. There’s the cost, which the University of Pennsylvania estimates could reach as high as $1 trillion. Creating another trillion dollars in federal debt will do nothing to provide Americans relief from near-record inflation.

Fairness is another issue with the loan forgiveness plan. Is it fair for the 62% of Americans who do not have college degrees or others who do not qualify for forgiveness to have to pay for someone else’s education?

There is also the bigger message that student loan forgiveness sends to young Americans.

You are expected to repay the money when you take out a loan for a house or car. If you do not, your house will be foreclosed. Your car will be repossessed. You (should) know these realities when you sign on the dotted line. Why should a legally binding student loan contract be any different? It is another example of Washington eroding Americans’ sense of personal responsibility.

These issues have been discussed at length in the past week. But what about the broader question of the value of a college education and the motivation to work?

Let me start by saying I am not trying to undermine the benefits of higher education. But not every high school graduate needs or should be expected to go to college. For some students, the financial burden will never match the benefits.

In 2022, an estimated 20 million Americans were enrolled in college. Since 1960, enrollment amongst high school graduates has increased by 47%. Eighty-three percent of first-year college students are enrolled full-time.

As college enrollment has increased, so have the costs. In 1980, the annual average inflation-adjusted cost of tuition, fees, and room and board was $10,231. By 2020, the average cost had almost tripled, reaching $28,875 per year.

Why have the costs increased?

Part of the increase is due to the student loan system itself. Federally subsidized loans are so readily available that the guaranteed money has led higher education institutions to increase tuition prices. Because of the accreditation process required for a school to be eligible for federal loans, it’s hard for new competition to enter the education marketplace.

There are few checks and balances and little transparency on educational costs, giving institutions no incentive to lower tuition.

The number of majors offered by universities has also seen a sharp increase. In an effort to attract new students, from 2012-2018 higher education institutions added 41,446 degree or certificate programs. That means more administrators, professors, support personnel, and classroom space were needed. All at a cost.

There should be a direct relationship (and an accelerated one at that) between the costs of higher education and the benefits. As the cost rises, the financial benefits should increase at a faster rate, but that is not what is happening.

The average inflation-adjusted starting salary for a bachelor’s degree level graduate peaked at $59,169 in 1969. In 2022 new graduates can expect to make just over $55,000 per year.

While the costs of a college education have tripled, starting salaries are 6.5% lower than their peak. The average salary for all Americans in the 25-34 age group, regardless of education, is $49,920 per year.

Evidence suggests that the expectations of new college graduates do not match reality. A 2022 survey conducted by Real Estate Witch found that students expect to make $103,880 in their first job, nearly double the national average.

Just this week the U.S. Department of Education announced that it would cancel $1.5 billion in student loan debt for 79,000 borrowers who had attended Westwood College. The department found that Westwood “grossly misrepresented” the value of its credentials and students’ earning potential.

If students had known that reality did not match their expectations before enrolling in college, would they have paid an average of $115,500 to do so? Student loan forgiveness will make it more expensive for all Americans to attend college, without increasing the benefits.

Instead of wiping away debt at the expense of taxpayers, higher education institutions should focus on improving the return on investment. The market value of a degree must exceed the costs. That means eliminating majors with no real-world value or applicability. Government should focus on providing alternatives to higher education such as apprenticeships or teaching trades at the high school level.

College is not the only path to a successful and prosperous life. A degree guarantees neither of those things. Student loan forgiveness amounts to a taxpayer-financed bailout for higher education. It goes against the principles of hard work that America was founded upon. At its core, it is un-American.