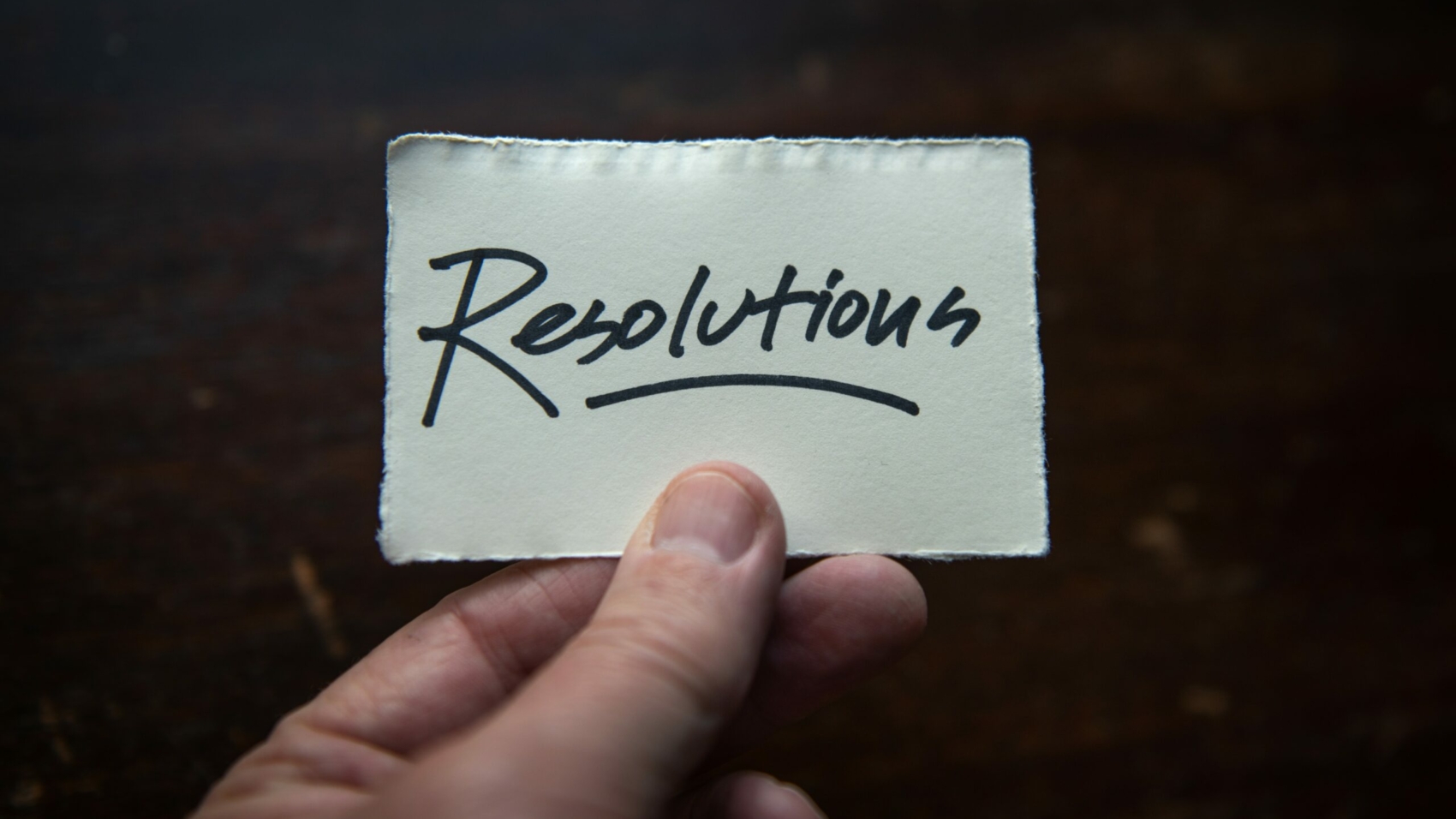 In the past four years, the Alabama government took and spent more taxpayer dollars than ever before. It also crippled businesses with COVID-19 restrictions, leaving some unable to recover, while others still struggle to survive.

But the last few years haven’t been all bad. Despite COVID restrictions, Alabama’s economy did come out of the pandemic stronger than more restrictive states, thanks to Gov. Kay Ivey and other state leaders who said enough was enough. Victories for Second Amendment rights and the rights of the unborn are also positives.

However, for those who consider themselves fiscal conservatives, there is still much work to be done. A few resolutions for Alabama’s government are in order to improve the lives of its citizens and the state’s job creators.

Tackling important policy issues begins with Gov. Ivey and legislative leadership, not unelected leaders such as the State Health Officer, whom state government followed far too often in the early days of the pandemic. While the health and safety of Alabamians should always be first priority, the state seemingly chose winners and losers in which businesses it allowed to stay open, causing some to close forever.

The state has also fallen far behind the rest of the nation when it comes to taking fewer taxes from citizens. Mississippi passed a half-billion-dollar tax cut in 2022, and Mississippi Gov. Tate Reeves (R) has vowed to enact legislation to repeal all individual income taxes in 2023.

Here in Alabama, the only talk of tax relief is in the form of one-time tax rebates. Gov. Ivey and other state leaders have balked at the idea of permanent tax relief, implying that it is more important to ensure that Alabama’s government can continue to thrive and expand, rather than protect the people it represents. Given the state’s historic revenue surplus, Alabama should be leading the charge for bold tax reforms, not offering a one-time handout.

Alabama collected over $13 billion from citizens in 2022, nearly a 52% increase in just four years. While state government’s bank accounts are stronger than ever, the same cannot be said for citizens, who continue to struggle with almost record-high inflation and rising interest rates. It is time for government to take less from citizens and provide meaningful tax relief. This could come by repealing the state’s sales tax on groceries, lowering individual and/or corporate income tax rates, or repealing the $0.10 gas tax increase passed in 2019.

Resolution No. 3: Go on a spending diet

Alabama’s government spending grew by nearly 36% between 2019 and 2022. Given the record surplus entering 2023, that growth will likely continue. But most Alabamians do not want or need more government in their lives. Current surpluses should be used to provide tax relief to citizens, pay off existing debt, and fund one-time projects of significant statewide importance, not to grow government.

As I have previously noted, Alabama has one of the lowest labor participation rates in the nation. The state legislature should enact reforms that allow citizens and businesses to keep more of what they earn and improve the state’s quality of education so that Alabama has a highly capable workforce that will attract new business to the state. Lawmakers should also remove barriers to enter the workforce, such as onerous occupational licensing requirements that are not directly linked to safety. Furthermore, they should resist the temptation to expand Medicaid, which could take more Alabamians out of the state’s workforce.

The Alabama GOP platform supports lower taxes and states that government growth should be curtailed. If lawmakers simply stick to the promises that Alabamians elected them on, they will go a long way towards improving the lives of citizens.

The key to the success of any resolution in sticking to it. If lawmakers do that, 2023 could be a great year for Alabama.