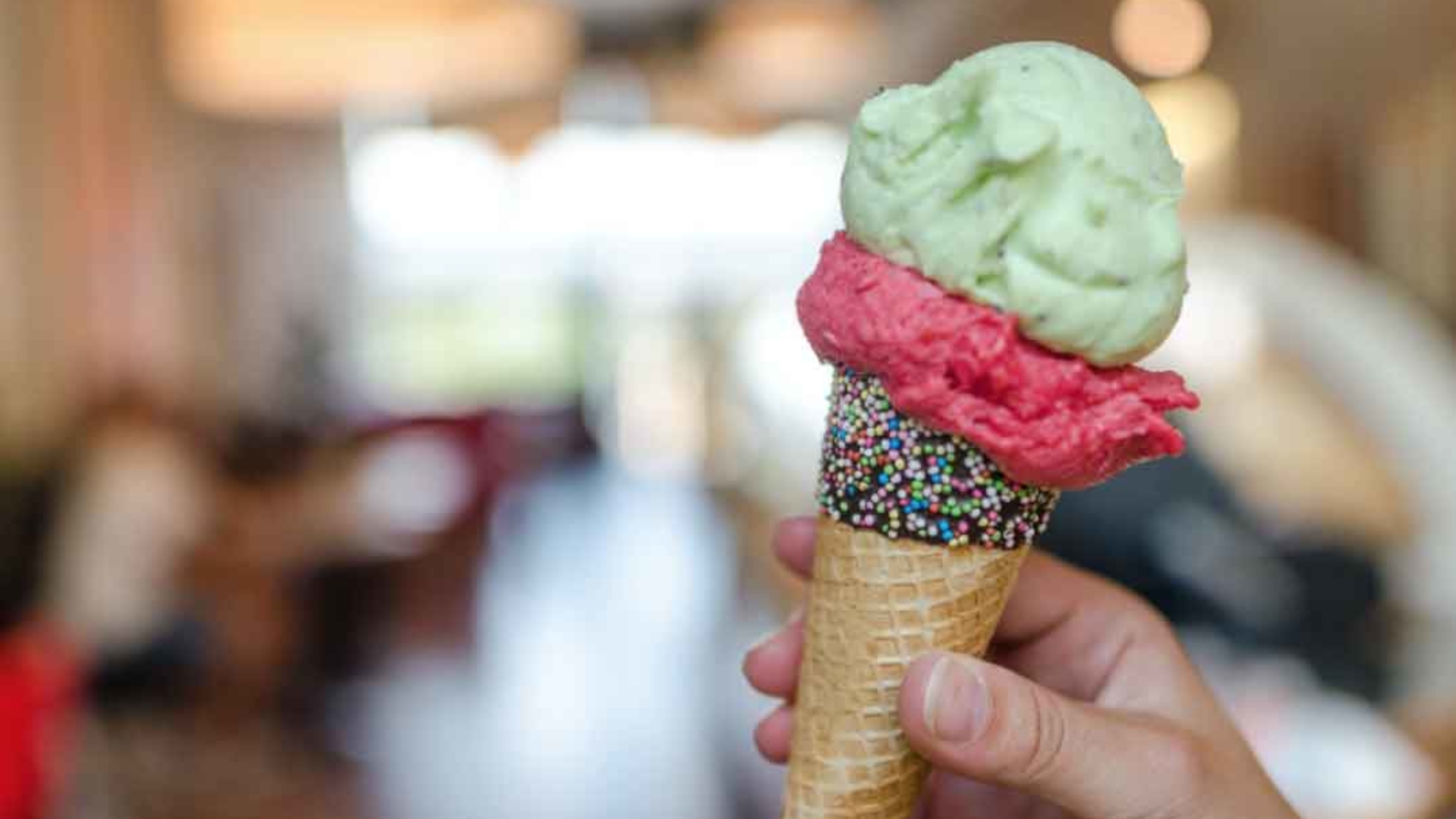 What if I told you that the government could tax you, then shut down your ability to pay the taxes, then provide you the funds to keep operating, but then tax you an extra amount on the funds they sent you. Sounds ridiculous, right? Well, we’re on the brink of finding out whether it will be our reality in Alabama.

I heard a relevant term for the first time in a military briefing. Someone briefed the commander on issues that seemed to be self-perpetuating and self-glorifying. The response? “What you just gave me was a self-licking ice cream cone!” No one knew whether to laugh or just start doing pushups. A quick online search shows that “In political jargon, a self-licking ice cream cone is a self-perpetuating system that has no purpose other than to sustain itself.”

Government should never be allowed to hand its people a self-licking ice cream cone and call it a treat.

As we pass the half-year-mark of COVID-19 and the mass government-imposed economic shutdowns, people and businesses are still reeling. One of the unfortunate results of a government decision to shut down an economy meant that elected officials chose winners and losers – some thrived as they became the only source available, while others suffered because they were not allowed to earn a living.

Enter the federal government with trillions of dollars in relief funds through the CARES Act. Individuals received stimulus dollars in the form of personal checks. Businesses received payroll protection loans and EIDL grants with the possibility of future forgiveness of the debt. The rub comes in when you consider that the State of Alabama could choose to look at these federal funds as “windfall revenue” that are taxable by the state. That cannot happen.

During the most recent legislative session State Senator Chris Elliott had a bill that, in his words, is “still teed up and ready.” Formerly known as SB342, the bill would have ensured that there is no loophole by which the state could assume federal relief dollars under the CARES Act as taxable by the Alabama Department of Revenue. Of course the legislative session ended abruptly and that all-important piece of legislation was left on the Senate floor.

A review of our state economic policies by the staff at the Alabama Policy Institute creates somewhat of a gray area here. Some would argue that we, as a state, are already in conformity with federal policy on this issue and those funds are not taxable. Conversely, there is enough gray that red flags should be waving and every individual and business who received those funds should be screaming that SB342 should be revived just to drive a stake through this issue’s cold dark heart.

In short, if our elected officials really want to ensure that their constituents won’t face the awful penalty of being put out of work, then provided with some form of relief, only to be taxed on the relief by the same government that created the need for it…then SB342 needs to be passed at the first opportunity.

The Alabama Policy Institute has been on the record for some time now urging the Governor to call a special session of the legislature solely for the purpose of post-corona recovery. Within the six-point RESTORE plan promoted by API is this exact measure that would lock in the concept that relief is for relief…not for government to generate its own version of a self-licking ice cream cone.