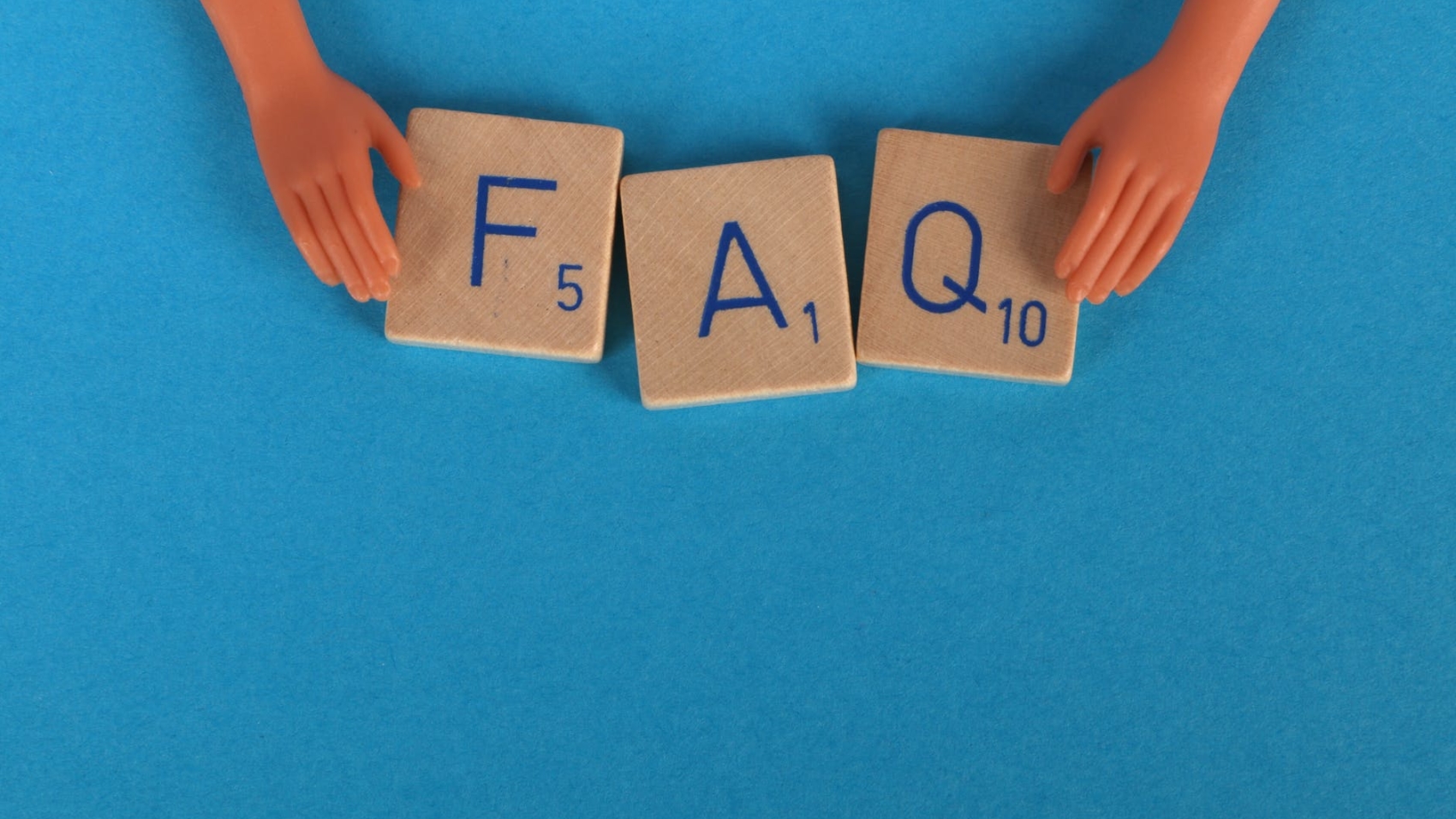 Last week, UAB rescinded its vaccine mandate after we threatened legal action. Since then, ACLL has received many phone calls and emails from people around the state facing vaccine mandates from their employers. We are honored that you are asking for our help. Since we are currently stretched thin from so many requests, here are some answers to frequently asked questions about vaccine mandates in Alabama.

I work for a state or local government. Can it force me to get the vaccine?

No, it can’t. Act 2021-493, commonly known as Alabama’s Vaccine Passport Ban (and introduced in the Alabama Senate as SB267), prohibits a “state or local government entity, or any of its officers or agents” from requiring “the publication or sharing of immunization records or similar health information” concerning your COVID-19 vaccination status. If the government requires you to get a vaccine, then enforcing that policy will necessarily require you to share your COVID-19 vaccination status, which is exactly what the law prohibits. Thus, Alabama Attorney General Steve Marshall correctly interpreted this language to mean that “no government, school, or business in Alabama may demand that a constituent, student, or customer, respectively, be vaccinated for COVID-19 or show proof of his or her vaccination for COVID-19.”

What if I have a religious objection to the vaccine?

The law provides some protection for sincere religious objections to the vaccine.

Many private employers must follow Title VII of the Civil Rights Act of 1964. Under that law, if an employee has a sincere religious belief that conflicts with his or her work duties, then the employer is legally obligated to try to offer that employee an accommodation that eliminates the conflict. Many employers break the law by not even attempting to accommodate to their employees’ objections. The law excuses employers from offering an accommodation if doing so would impose an undue hardship on the employer, so Title VII does not necessarily guarantee that the employee will win. Nevertheless, Title VII does provide a tool that employees can work with to defend their rights of conscience.

In cases of public employment, an employee’s rights of conscience are protected by the First Amendment’s Free Exercise Clause. While ACLL does not believe that the Supreme Court has done justice to the Free Exercise Clause, the courts require that, at a minimum, the government does not discriminate against or target people for their religious beliefs. In June, the Supreme Court went so far as to hold that if the government even has the power to create individualized exceptions but failed to provide one for a religious request, then that action is presumptively unconstitutional. Thus, if a government employer offers individualized exceptions (such as for medical reasons, religious reasons, or any reason whatsoever) but fails to offer one to you based on your religious objection to the vaccine, then the government’s actions are presumptively unconstitutional.

I work for a private healthcare provider (or other private employer). Can it force me to get the vaccine?

Alabama’s Vaccine Passport Ban allows private employers to set their own policies concerning vaccine mandates. However, as stated above, if you have a sincere religious objection to the vaccine, then Title VII of the Civil Rights Act obligates your employer to try to offer you an accommodation that resolves the conflict between your work duties and your religious beliefs.

I work for a federal contractor. Can it force me to get the vaccine?

We have received multiple requests for help from people working for federal contractors who announced that they will be mandating vaccines. These announcements came immediately after President Biden issued an executive order mandating vaccines for federal contractors. ACLL is currently exploring whether that executive order is unconstitutional. First, we are exploring whether the President can issue such an order without congressional approval. Second, even if he can, we are exploring whether federal religious freedom law (such as the First Amendment and the Religious Freedom Restoration Act) prohibit him from applying this to contractors who employ people with sincere religious objections to the vaccines.

At the very least, however, Title VII’s religious accommodation provisions appear to apply. We do not believe that the President can issue an executive order that supersedes a duly enacted federal law. Therefore, the vaccine mandate is still subject to Title VII’s religious accommodation provisions. So, in other words, if you work for a federal contractor and have a sincere religious objection to getting the vaccine, then you may have a case.

I work for a private healthcare provider that accepts payment from Medicare and Medicaid. Can it force me to get the vaccine?

As you may know, President Biden is attempting to force all healthcare providers who accept Medicare and Medicaid to vaccinate their employees. We are currently exploring whether he is overreaching by imposing this rule without congressional approval. In any case, however, we believe that Title VII’s religious accommodation provisions trump Biden’s executive order. Therefore, if you have a sincere religious objection to the vaccine, you may have a case.

I employ over 100 people. When OSHA issues its emergency rule to vaccinate its employees, do I have to comply?

ACLL believes that OSHA does not have the authority to issue such a mandate and is preparing to sue to enjoin OSHA as soon as it issues its rule. Our hope is that we can get the courts to halt Biden’s unconstitutional mandate immediately. If you have in-house counsel, we advise you to consult with him or her closely when the rule is issued.

In addition, if you run a closely held corporation and if the company’s owners have religious objections to the vaccine, then the Religious Freedom Restoration Act may protect the company from having to vaccinate its employees.

Furthermore, Title VII’s religious accommodation provisions will still apply. Therefore, if you run a company that would be subject to OSHA’s rule, please ensure that your employees can still raise religious objections and that your company can walk through the accommodation process that Title VII requires.