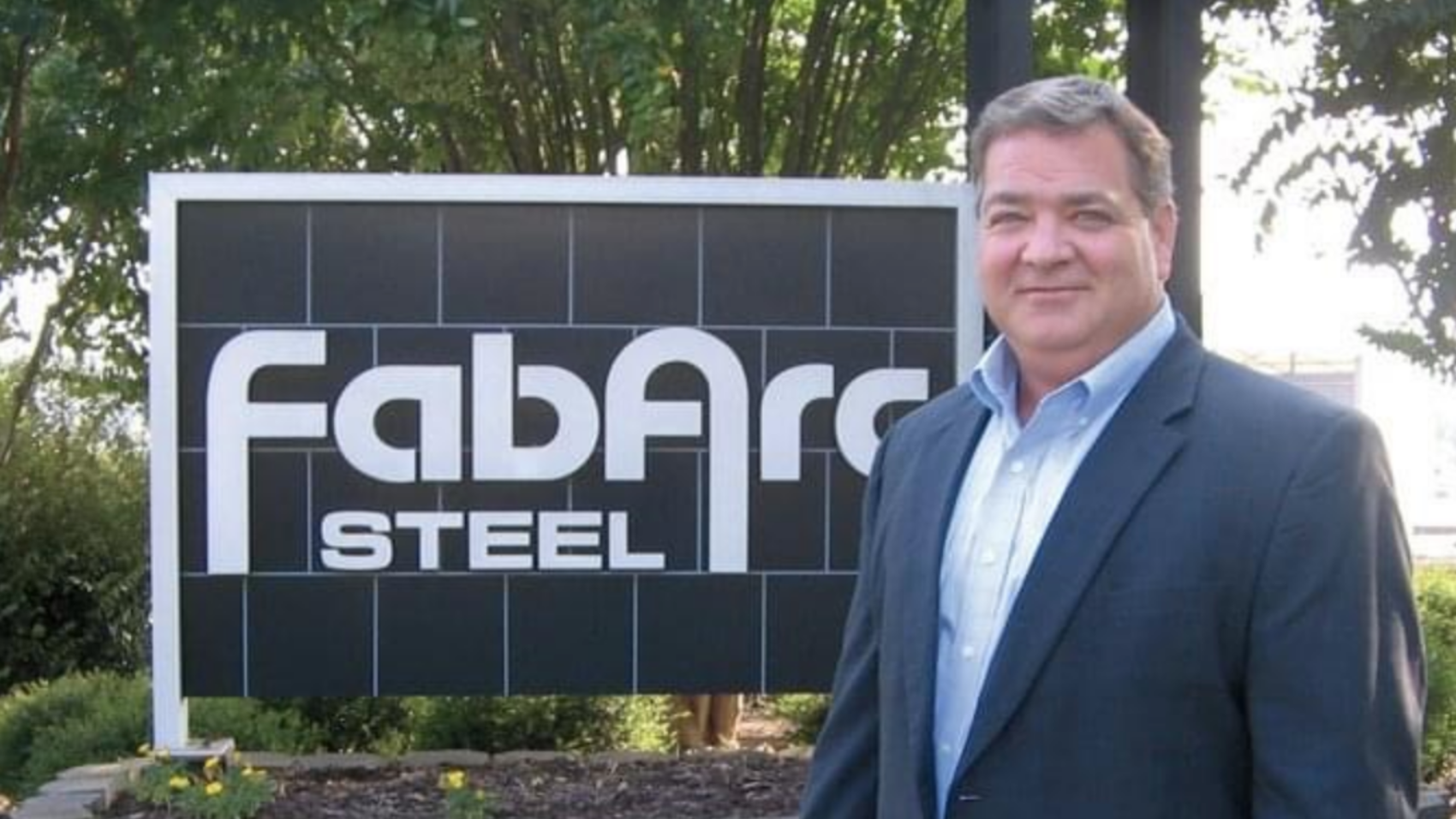 On September 9, 2021, President Biden addressed unvaccinated Americans and warned them that his “patience [was] wearing thin” with them. Consequently, he announced that the Occupational Health and Safety Administration would be issuing an emergency temporary standard (“ETS”) forcing companies with 100 employees or more to vaccinate their employees. On November 4, OSHA finally released the text of its ETS.

Tony Pugh, President of FabArc, decided to fight back. FabArc employs over 100 people and therefore would be bound by OSHA’s ETS. In addition, Mr. Pugh, who has a majority of the shareholders’ votes, is a Christian who has religious convictions against forcing people to take vaccines that were produced in connection with aborted fetal cell lines. Willing to take a stand, FabArc and Mr. Pugh filed a petition for review in the U.S. Court of Appeals for the Eleventh Circuit challenging the ETS.

“In its entire history, OSHA has issued only 9 other emergency temporary standards,” said Matt Clark, President of ACLL. “Of those, six have been challenged in court, and the courts have struck down five. This will be number six.”

Clark added, “This suit is about more than just fighting a bad emergency rule. It’s about federalism, free markets, religious liberty, and the individual freedom to control one’s own healthcare decisions. This ETS is the most sweeping that OSHA has ever issued, but it has given us a chance to fight for first principles. We are grateful for our clients’ stand, and we look forward to representing them in this suit.”