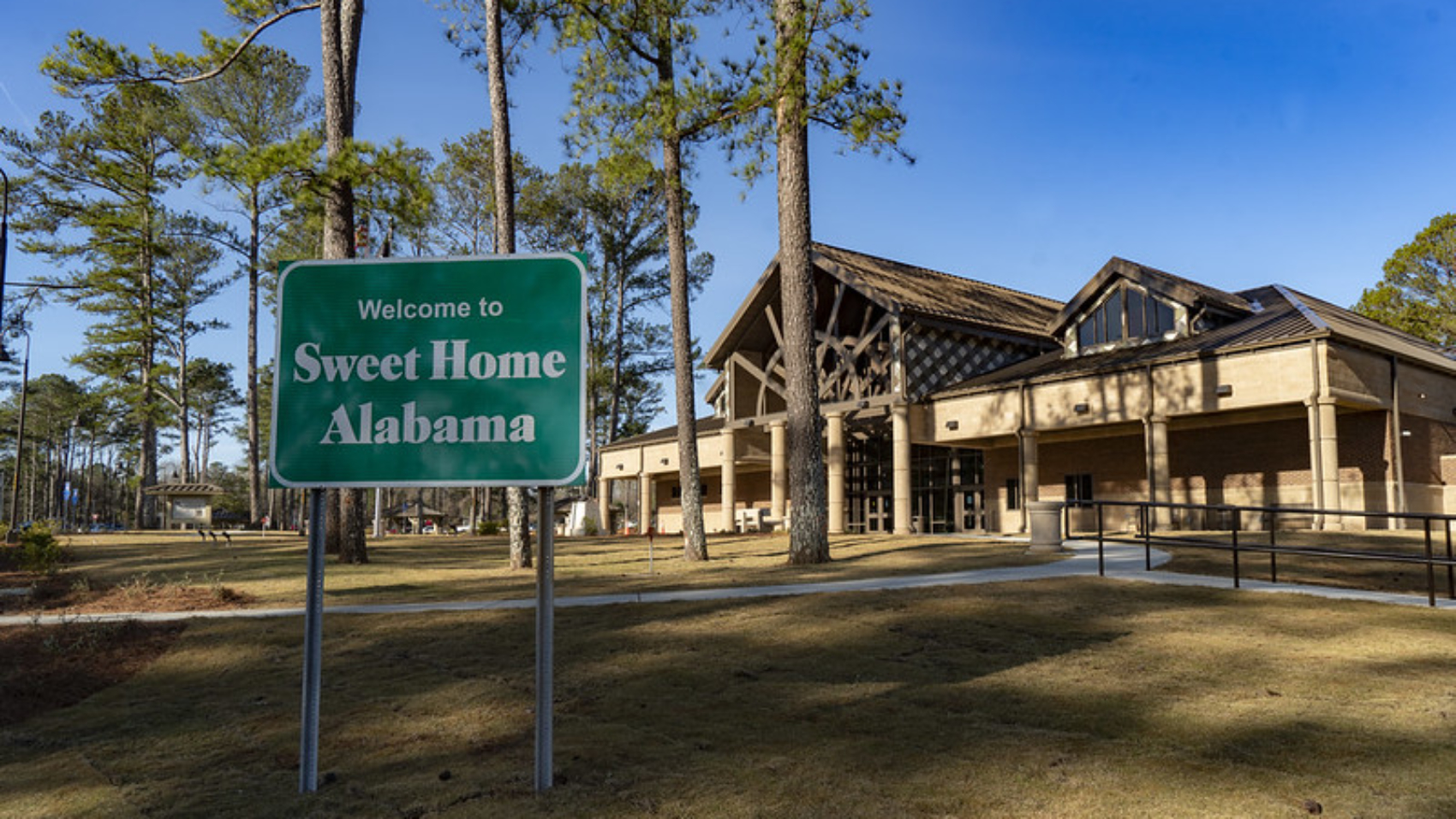 Republicans in the Alabama House of Representatives have announced their legislative agenda for the 2022 regular session. Supporters of the “Standing Tall for Alabama” plan claim that it would achieve conservative policy goals, and while a few elements, such as protecting second amendment rights, would support the principles that many Alabamians purport to stand for, it falls well short of the fiscally conservative and free-market principles that citizens value.

The House Republican Caucus agenda for the last year of the legislative quadrennium is representative of why so little has been accomplished in the previous three regular sessions. Released just days before the start of the session, it is shortsighted. Legislation isn’t even written yet for some of the proposals.

There is no grand plan of how the House GOP can make this state better for all Alabamians in the coming decades. It is overwhelmingly a buffet of election year shiny objects geared at keeping the current class of legislators in office but doing little to improve the lives of most citizens.

There are many important things missing from the House GOP agenda.

Despite the state taking in $1.2 billion in new revenues last year and billions more that have been funneled to the state from the federal government under the auspices of pandemic relief, the House GOP agenda does next to nothing to take less from Alabama citizens.

To reemphasize that, the state is taking more money from your pocket and has more cash on hand than ever before, yet there is no plan to provide tax relief to all Alabamians.

There is one agenda item that says the House will “pass a historic tax cut that exempts the first $40,000 of personal property from taxation in order to recognize the important role that small businesses and farms play in our state’s economy”.

Legislation to carry out this proposal is yet to be introduced, so exactly how that tax relief would be delivered is unclear. But taken at face value it is unlikely to do much to help any Alabama business. The median effective property tax rate in Alabama is $3.33 for every $1,000 of property value. That would equate to about $133 in annual savings. Not exactly a “historic tax cut.”

Real tax reform would benefit all Alabamians, not just a few. That could mean cutting personal and corporate income tax rates or freezing the state gas tax, among others. Notably missing from the agenda is another option that would immediately take less money from everyone, repealing the state grocery tax. Alabama is one of only three states that fully tax groceries. Doing so is a no-brainer and has bipartisan support, yet it didn’t make the House GOP list.

Since 2019, the start of the current legislative quadrennium, the legislature has passed record budgets each year. Yet there is nothing in this proposal to rein in state spending. Indications are that legislators are poised to approve record-high budgets again this year, including pay raises for all state employees. There are no budget process reforms included, which would actually give lawmakers more flexibility and authority to determine how state revenues are spent.

In 2019 Alabama ranked dead last in national math scores and 49th in reading. What progress has been made in the past three years? Education Trust Fund spending has increased by 15.7% since 2019 but that hasn’t translated into better results for students.

There is nothing outlined in the House GOP proposal that would put structural reforms in place to improve the quality of education in Alabama. Nothing to give students more choice over what school they attend. Instead, lawmakers may throw more money at the problem, dumping another $800 million into K-12 education, including a promised second straight pay raise for personnel and longevity bonuses for retirees.

The House GOP Caucus’ legislative agenda aims to continue the status quo of taking more from citizens and feeding government. If you’re a state employee, teacher, or retiree (i.e., powerful voting blocs) the GOP plan would mean more money in your pocket.  For millions of others, little would change.

A much bolder agenda is needed for Alabama’s future.