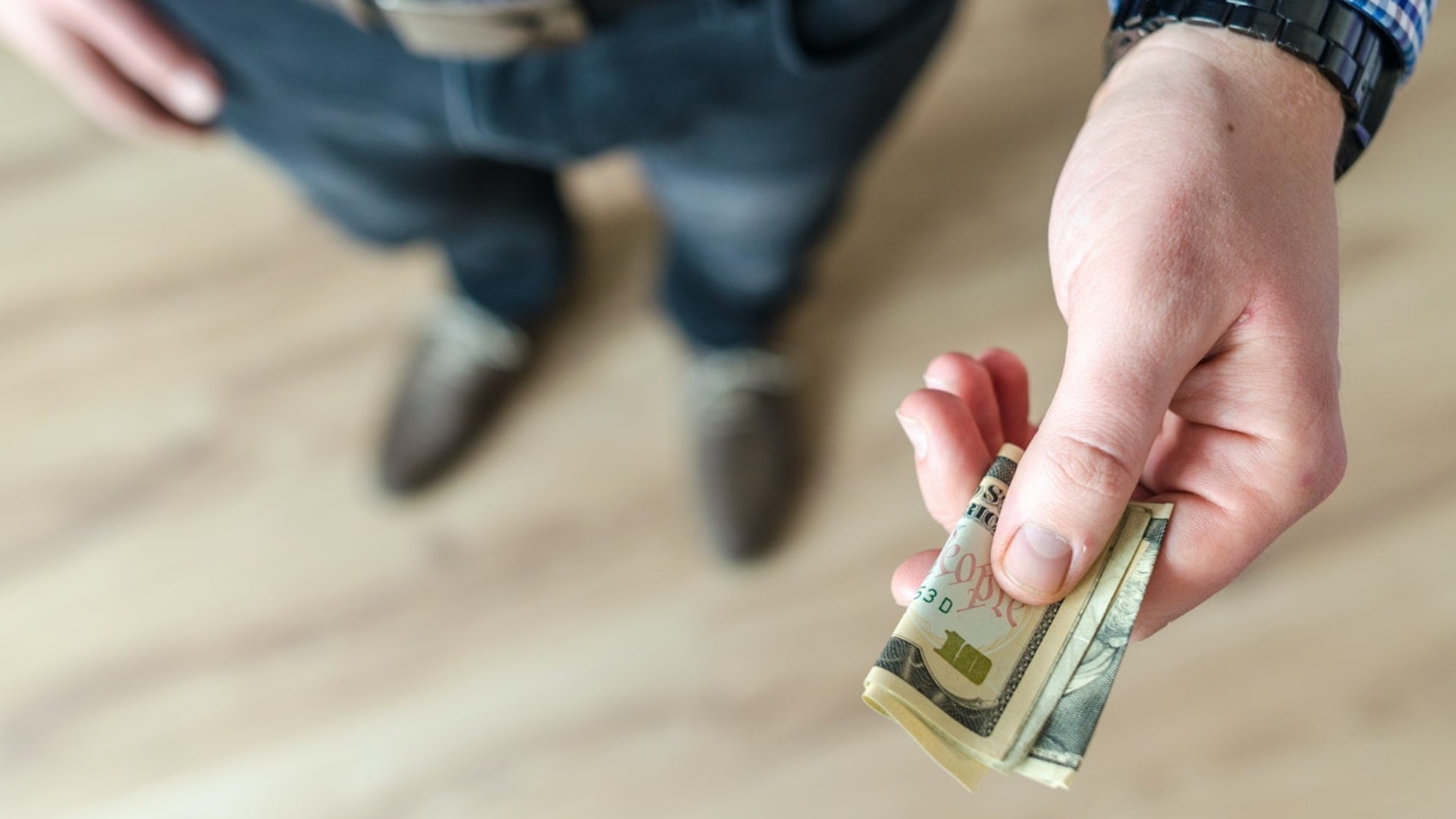 In California, gasoline prices are hovering around $6.50. Inflation is costing California families hundreds of dollars more a month for them to live the same lifestyle they did just a year or so ago.

Meanwhile, the state of California, like many other state governments which have been bolstered by high spending and federal handouts, is experiencing a budget surplus. For the Golden State, this year’s surplus is a staggering $97 billion.

Many Republicans, along with some moderate Democrats, are calling for the surplus to be used to eliminate the state’s $0.51 per gallon gas tax for the time being.

Assembly Member Kevin Kiley, a Republican, introduced a bill to eliminate the gas tax in January.

“Some of the Democrats are coming around to supporting my proposal, so we’re going to be pushing for it,” he said of the bill in an interview Thursday with KUSI News.

Most Democrats are not on board, though. Democratic Governor Gavin Newsom, who in September survived a recall election, wants to send surplus funds directly to California residents through tax rebate checks. Newsom’s plan is to send $400 to each individual owning a registered vehicle, or $800 for two. Public transportation would be free for a few months under this plan as well.

Other Democrats oppose this plan, arguing that it does nothing for those who do not have a vehicle, and are proposing their own plan that would distribute tax relief to lower- and middle-income families. This plan, however, would take a good amount of time to get off the ground. Newsom and others oppose it in favor of quicker action.

Amidst the discussion, there is an assumption among almost all California legislators. The assumption? The state’s $97 billion surplus needs to be used, in one way or another, to provide relief to the people of California. Democrats and Republicans alike agree that their people are suffering too much for there to be any other option on the table. It simply has got to get back to the people.

We might hope this assumption would be universal. Especially if Democratic legislators in California–who would tax the sunrise if they could–are able to see that those tax dollars are better used by the people who earned them.

Alabama had a budget surplus this year, too. Though it wasn’t $97 billion, it would have been enough to suspend the state’s recently increased gas tax–for years. It would have been enough to eliminate the state’s grocery tax–for years. Better yet, they could have suspended the gas tax, the grocery tax, and even the sales tax on everything you buy for a prolonged period of time this year and still had money left over.

Another option would be for Alabama legislators to go the way of Democrats in California. They could have sent hundreds of dollars to every single resident of Alabama with this budget surplus. They could have trusted that we know how to spend our money. They could have empathized with the residents of Alabama who are deciding right now whether to get food or gas, but not both.

Here’s where it gets more depressing. While California legislators assumed and knew that a budget surplus in a time like this simply had to be given back to the people, Alabama legislators did not even consider such an idea. The budget surplus, to them, was an opportunity to play the winners-and-losers game again. It was an opportunity for the government to spend more on itself (costing us more in the future because we know that government rarely shrinks), even though it had taken more from the people of Alabama this year than ever before.

The grocery tax. The gas tax. The sales tax. The individual and corporate income tax rate. Not one was reduced by Alabama legislators this year. Tax rebate checks? They’re not coming either. A Republican supermajority in Alabama, supposedly one of the most conservative places in the world, chose decidedly against using a billion-dollar-plus budget surplus to give back to the people in a meaningful way.

Meanwhile, in California, they are arguing about how to give it back. There is no question of if. It’s going to happen.

There’s no question of if here in Alabama either. The legislature already spent the surplus. And they didn’t spend it on you.