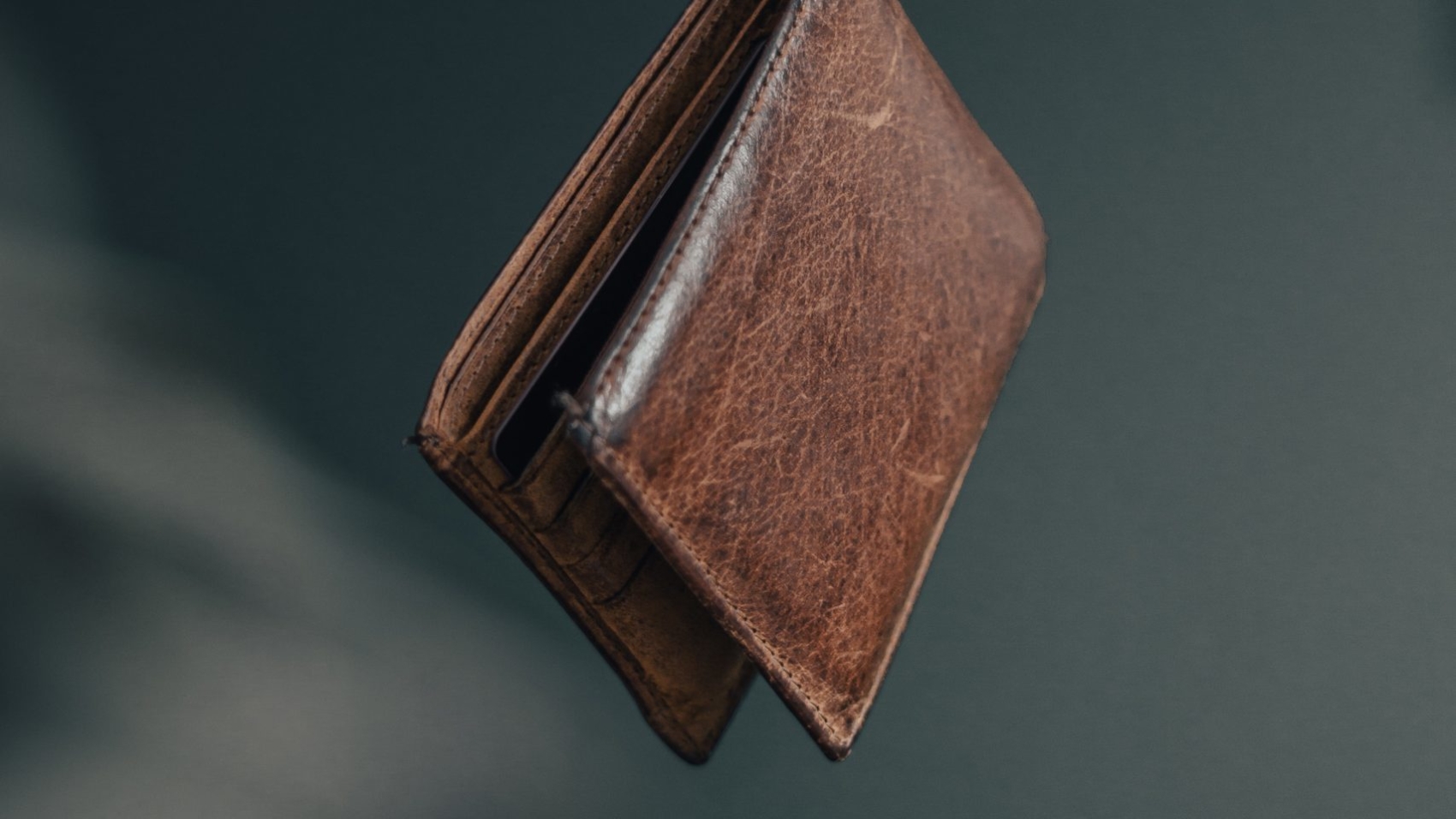 State government continues to take more money from Alabamians than ever before. Will it use that money to continue the historic expansion of state government or finally take less taxes from citizens?

As first reported by Alabama Daily News, 2022 is on pace to be another banner year for state government. Through the end of May, state revenues totaled nearly $1.4 billion more than they did at this point last year. The state has already collected almost $8.7 billion in gross revenue. With four months remaining in the fiscal year, that revenue surplus will likely grow.

If the current trend holds, lawmakers will have another historic opportunity to reduce taxes and take less from Alabamians next year. That should be priority number one. But remember, we found ourselves in this same situation just a few months ago.

Alabama’s government began 2022 with a combined revenue surplus of $1.5 billion. Nearly all that surplus – excess tax dollars taken from you – went back into state government. The lone “victory” for taxpayers was around $160 million in targeted tax cuts, less than 1.3 percent of the total revenue available to the state.

And while Alabama’s government hasn’t raised any tax rates since 2019, it has continued to collect record revenues on the backs of citizens. Gross income tax receipts are up almost 30% – more than a billion dollars – so far this year. Online sales tax collections are up over 20%. Our government is taking around 10% more in taxes from Alabamians every year than it needs to pay for an already bloated budget.

Surely if the state finds itself with another massive revenue surplus heading into 2023, then that money will be used to tax citizens less, right? Don’t count on it. Based on comments made by lawmakers to Alabama Daily News, they are already looking for reasons to put any potential surplus back into government spending.

Both Rep. Steve Clouse (R-Ozark) and Sen. Greg Albritton (R-Range), who are chairman of their respective General Fund Budget committees, pointed to rising inflation as a potential need for increased spending. Rep. Clouse said that “[We want to know] how inflationary pressures are hitting agencies and to see how they’re handling it.” Sen. Albritton indicated that lawmakers need more information from agencies so that they can better develop a plan to mitigate inflation impacts.

While inflation may hurt the bottom line of state government, as it does Alabama families, state revenues are growing far faster than inflation. Through May, General Fund revenues had grown by 8.7 percent, while in the Education Trust Fund, which accounts for more than three quarters of state spending and receipts, revenues were up almost 22 percent. At the end of April, the U.S. inflation rate was 8.3 percent and is expected to gradually decline to around 3 percent by the end of next year.

State revenue collections actually benefit from inflation at the expense of Alabama’s consumers. As the price of goods rises, so do tax collections. Through May, Alabama’s gross sales tax collections were up 8.5 percent, well above average. All the more reason for lawmakers to enact laws that will take less money from citizens.

Sen. Albritton also pointed to federal stimulus funds as part of the reason for continued revenue growth. Albritton said, “That money is going to run out,” and questioned what will happen when revenues shrink.

This could be the next line of reasoning that lawmakers use if they fail to pass meaningful tax cuts in the coming months. And while it is a valid concern that once all the federal intervention of the past few years wears off state revenues will decline, this isn’t news to anyone.

Lawmakers warned last year that revenue growth was unsustainable. That didn’t stop them from passing the largest budgets in state history for 2023 and adding another $1.5 billion in spending to the already then record-high 2022 budgets. If you really think that a downturn is fast approaching, why is Alabama growing spending more than California or New York?

What was lost from Rep. Clouse and Sen. Albritton’s comments was how inflation, rising gas prices, increased home energy costs, and any number of other issues are impacting the citizens that they and their colleagues in Montgomery have been elected to represent. In the past few years, Alabama’s government has fared much better than many of the people it is supposed to serve. The state government continued to operate throughout the pandemic. All state employees received raises in the past two years. The same cannot be said of private businesses and their employees.

It is time for the people of Alabama to demand that they be a higher priority than the government. Our neighbors are doing it, yet we continue to trail behind. Not one extra penny should be spent on Alabama’s government until the legislature enacts real tax relief that will benefit all Alabamians.