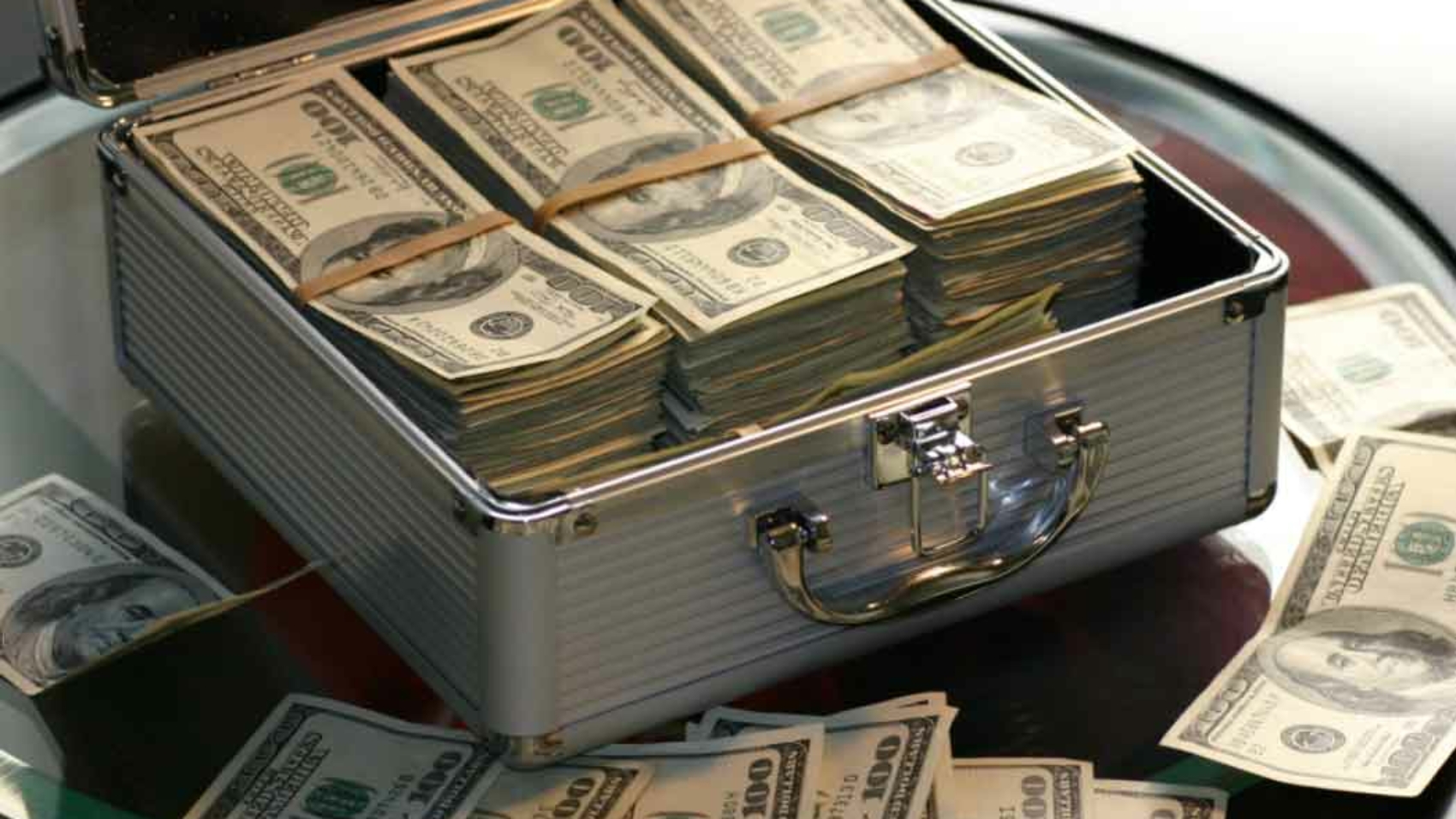 When Alabama lawmakers came into session in January, one of their first priorities was allocating the first half of Alabama’s $2.1 billion in American Rescue Plan Act (ARPA) funds. With the second half set to hit the state’s coffers soon, lawmakers should hit the pause button before spending any additional funds. If they don’t, it will cost all Alabamians.

As you’ll recall, early last year Congress passed another massive COVID-19 relief bill, known as ARPA. Under the provisions of the act, states were to receive half of the relief funds in 2021 with the second round of funding coming by mid-2022.

In January, Gov. Ivey called the legislature into a special session to develop a spending plan for the remaining $772 million from the first half of the state’s ARPA allotment. The legislature unanimously approved the proposal, which allocated over $500 million towards broadband expansion and water and sewer infrastructure projects, $80 million for hospitals and nursing homes, and nearly $80 million to replenish the state’s unemployment compensation trust fund.

It had long been assumed that the governor would again call the legislature into a special session this summer to determine how to spend the rest of the ARPA funding. However, a recent report from Alabama Daily News suggests that a special session may no longer be in the cards this year.

In reality, there is no rush for the state to spend the second round of ARPA funds. The state has until the end of 2024 to allocate the money and another two years to spend it. Lawmakers should take their time and make sure that the money is used in ways that will benefit all Alabamians.

Keep in mind that aside from the additional $1 billion in ARPA funds, the state is more flush with cash than at any point in history. Alabama directly received almost $1.8 billion from the first major federal COVID relief package. The majority of that money was reinvested into state government. In 2021, the state collected more taxes from citizens than ever before, a $1.5 billion revenue surplus. Almost all that money went back into 2022 government spending.

Through May of this year, the state had already collected almost $1.4 billion more than it had at that point last year. The point is the state continues to collect more taxes from Alabamians than ever. It doesn’t need another $1 billion in federal intervention to keep the lights on.

There’s also the fact that only about 40% of the first ARPA allocation has actually been spent. Alabamians were led to believe that much of the prep work for prison construction had already been completed, and as soon as final contracts were signed, the projects would be full speed ahead. But that has not been the case.

The state was in a hurry to spend the first round of ARPA funds, but the projects the money was supposed to go toward weren’t shovel-ready. In the meantime, the costs associated with construction continue to rise, meaning the state will actually get less for its money.

History should not repeat itself when it comes to spending the second round of ARPA funding. Remember, in the form of current and future federal taxes, ARPA money is really your money.

As of the end of May, inflation hit a 40-year high at 8.6% year over year. Putting another $1 billion into the state’s economy now will only exacerbate the inflation problem. The Congressional Budget Office projects that inflation will slow to 3.1% next year. If Alabama’s government waits to spend the ARPA funds, the impacts of inflation will be diminished, meaning the state and you the taxpayer will get more for your money.

Waiting to spend the remaining ARPA funds is the right decision not only for our state government but for the citizens it is bound to serve. Given the state’s continuing record revenues, when lawmakers do decide to sit down and determine how to spend the money, they should focus on ways to take less taxes from Alabamians, not grow government.