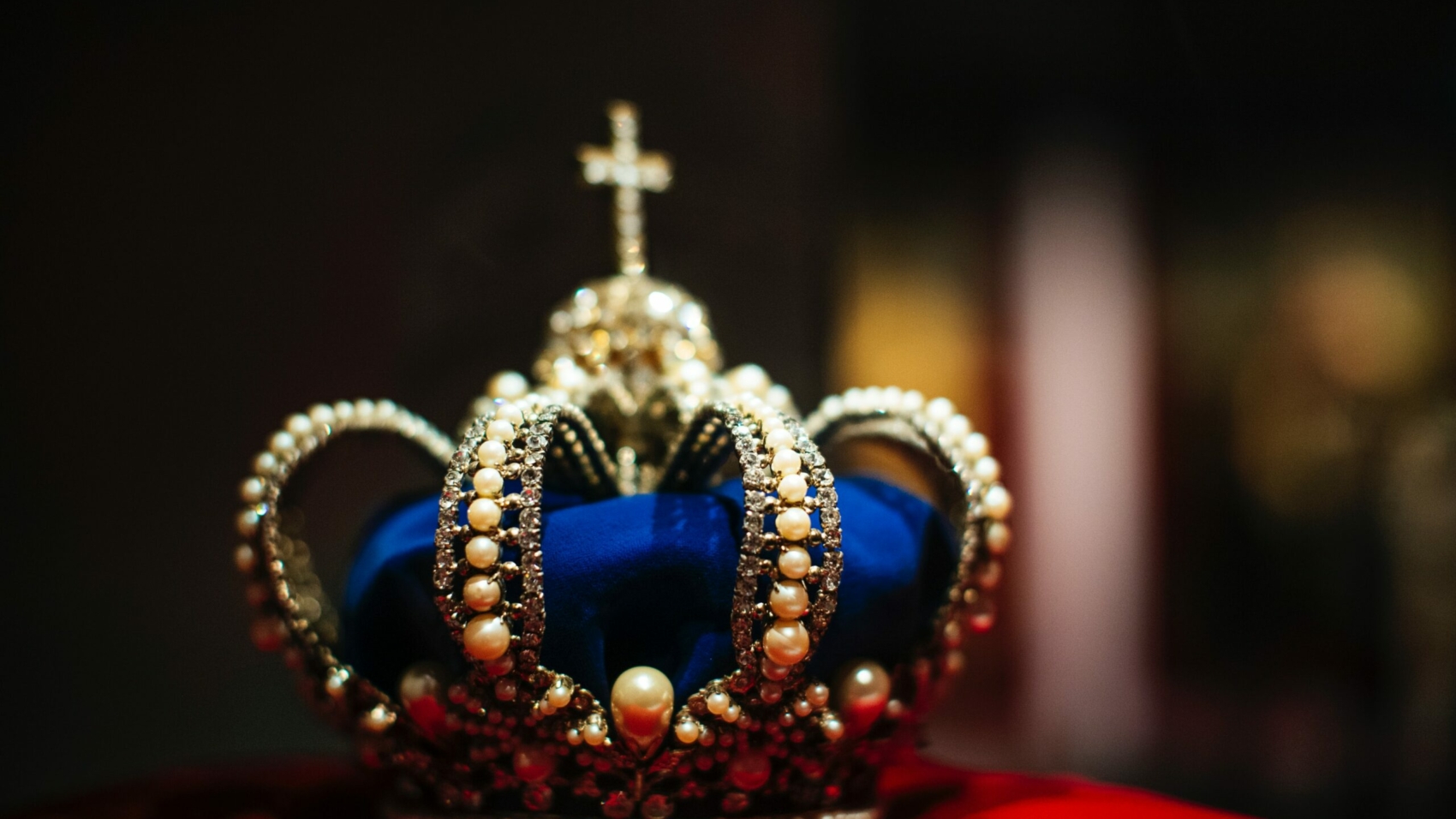 According to ancient Greek philosopher Plato, it is the great philosophers who are best suited to govern society. Known as “philosopher kings,” they use wisdom, Plato says, to determine how society should operate.

Ours is not a country governed by philosopher kings. The Founding Fathers, instead, predicated our government as a government of the people. And it is Congress, the gathering of popularly elected representatives, which is given that weighty law-writing authority.

When Roe v. Wade was overturned last month by the Supreme Court, the political left learned this lesson the hard way.

For decades, the left duped themselves into believing that America is a nation led by philosopher kings. It is hard to blame them for this. Over and over again, the great thinkers – the philosopher kings – on the Supreme Court awarded the left win after win.

In 1973 through Roe v. Wade, the Court created a right to abortion through the 14th Amendment’s right to privacy. Even though many states had already banned abortion while others limited it, Roe unilaterally forced the states to allow abortion. It was then considered a constitutional right that could not be overruled by state or federal law as the agenda of the left was accepted not only as legal but as the only constitutional possibility. Following the decision, state legislatures and Congress could not overpower Roe even if such a challenge garnered a unanimous vote. This decision was reaffirmed in 1992 through Planned Parenthood v. Casey, another “philosopher king” decision that decreed the left to be the political victors even though there was no consensus among the American people.

The left won in a similar fashion with same-sex marriage. Before 2015, states were split when it came to recognizing same-sex marriages, with no consensus nationally expected any time soon – that is, until the philosopher kings got involved. On June 26, 2015, the Supreme Court ruled in Obergefell v. Hodges that there was a constitutional right to marriage for same-sex couples. All states, therefore, had to recognize same-sex marriage. Surprisingly enough, this was supposedly a right found in the 14th Amendment. Another win for the left, courtesy of the philosopher kings. No legislature could say otherwise.

There are more rulings that could be listed here. What’s important to recognize is that, for the left, these victories simply could not be rivaled by legislative wins. Supreme Court decisions, which were seemingly permanent, could silence dissenters who knew the chances of reversal were slim. To the left, the Supreme Court offered a potential final word on an issue, a loss that conservatives could not come back from.

Aiming for judicial decisions, many on the left have become democratically lazy. They have not come to divisive policy discussions with hopes of arriving at a consensus. Instead, they argue through the media that their view is the only morally just view, that their positions are not simply opinions but “rights” that should be protected (or created) by the Supreme Court. Their success in this arena has led them to exchange the democratic ideals of consensus and compromise for dictates from the philosopher kings sitting just east of the Capitol.

This summer showed us just how bad a value judgment this was for the left. The reversal of Roe reveals that the left never considered what might happen if the philosopher kings weren’t their philosopher kings.

It is unsurprising that such a question might not cross the progressive mind. They assumed there was no way the philosopher kings on the Supreme Court, who are highly educated and mostly from liberal Ivy League schools, could not be at least marginally on their side.

Now that Roe is overturned, the left is trying diligently to convince Americans that the philosopher kings have simply been switched. The liberal philosopher kings no longer rule the Court, so now the conservative ones do. The left wants you to believe that six conservative justices now make all the decisions for our country. This is not true.

Think about this. The conservative justices could have made abortion illegal throughout the nation if they desired. They could have philosophized their way to the desired position fairly easily and used the Constitution to argue their case, using the 14th Amendment again, perhaps. This is exactly what the liberal majority did in Roe, Casey, and Obergefell, all of which made the majority’s opinion the law of the land in every single state.

In overturning Roe, in fact, the majority decided to shed the philosopher king label altogether. Instead of assuming that they were the ones who were rightfully in charge, the Court gave the authority to make decisions about issues not explicitly in the Constitution back to the legislative branches of government.

This is how our government was designed to operate. Congress and legislatures are to write the laws, not the Supreme Court. It is a good thing that both liberals and conservatives alike are wary of philosopher king elites. Both groups now have before them the hard work of convincing not nine men and women with law degrees of their position, but the majority of the American people.

While Plato may not like it, the Founding Fathers would not have had it any other way.