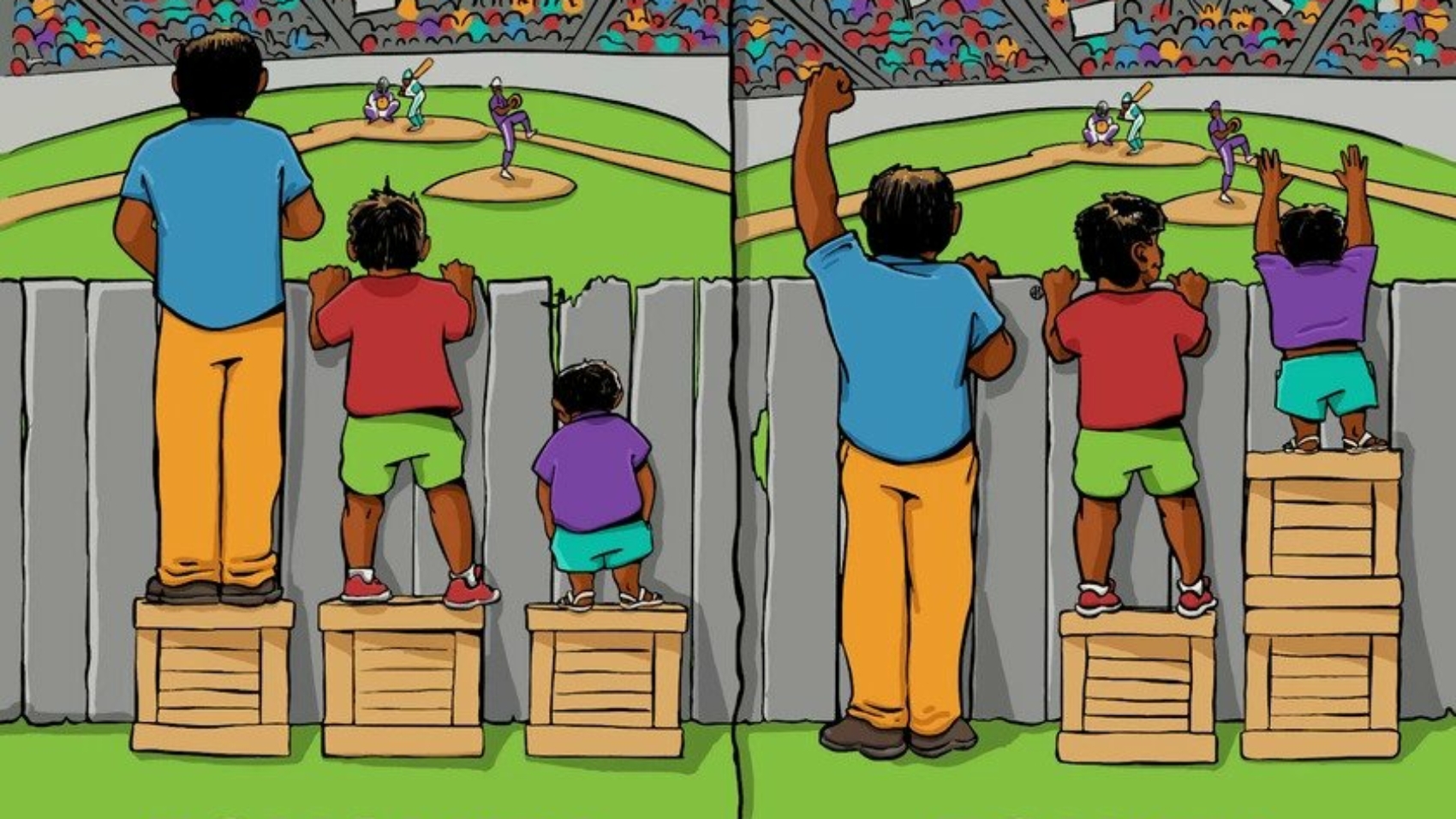 Minnie Mouse has traded in her dress for a pantsuit. United Way Worldwide hosted a 21-Day Race Equity Challenge with guidelines for being “strong white allies” such as “assum[ing] racism is everywhere, every day” and to “understand and learn from the history of whiteness and racism.” Major League Baseball moved its 2021 All-Star Game from Atlanta to Denver in the name of social justice, consequently earning record low ratings. Coca-Cola reportedly encouraged employees to “be less white” in a Robin DiAngelo training video.

You would be hard-pressed to find a major public or private entity that isn’t pushing this progressive ideology.

This ideology is often couched in the DEI (Diversity, Equity, and Inclusion) policies and departments of corporations and universities across the nation. In Webster’s Dictionary, both the terms ‘diversity’ and ‘inclusion’ are now socially defined with direct references to identifiers like race, culture, gender, sexuality, or ability.

By definition, then, these policies and departments are seeking to increase diversity and inclusion primarily among these categories of race, gender, and sexuality — whether that be in hiring practices, in promotion decisions, or in day-to-day exercises.

The most important key word in all of this, however, is equity. To be clear, this is not a synonym for equality. Equality means each individual or group is given the same opportunity to succeed. Equity, on the other hand, assumes that different people need more help to succeed than others.

The graphic above is a helpful visual representation of this key distinction.

With equality everyone gets the same opportunity. Equity, however, assumes that even with this equal opportunity some cannot succeed. Even with a crate, as it were, they still cannot watch the baseball game. The common refrain of equity today is that people who are not straight white men need more help. If you are a minority, female, LGBTQ, etc., you simply need more help. Your abilities are not enough and, without disproportionate assistance, you will not succeed.

Equal outcome, the goal of equity, is not an American ideal.

While trying to help, equity does more harm than good. For those who are successful but not straight white men, it is insulting and casts doubt on their hard work and talent. The ideas of equity are also much more closely aligned to the ideas of communism than of America’s free market capitalism. Our country was founded on the principle that all people are created equal and that it is their God-given abilities and their hard work that should determine their outcome in life. Equal outcome, the goal of equity, is not an American ideal.

DEI policies operate in complete opposition to the Civil Rights Act and demands equity. This often looks like lowering the standards for one group of people — such as waiving typical job requirements like a college degree — racial and gender quotas, or DEI training that declares certain races harmful and requires employees to personally own the mistakes of others based on their race.

In chasing equity, certain groups are marginalized for the sake of inclusivity. Where discrimination was not previously allowed, it is now being encouraged.

The Civil Rights Act is still on the books, so such discrimination remains illegal. Why are DEI policies so common, then? Lawsuits that might challenge these policies, according to human resource website HR Dive, are uncommon. The risk to companies, therefore, is low, while the reward for appearing inclusive and progressive can be quite high.

This is happening here in the Yellowhammer State.

Alabama companies are not just joining this movement; they are leading it. Regions Bank and BBVA USA earned perfect 100% ratings on the HRC CEI list, joining the ranks of companies such as Nike, Apple, and Coca-Cola. Corporate law firms Bradley and Burr & Forman both boast 90 percent rankings.

Other Alabama corporations also aren’t hiding their DEI initiatives; they’re out in the open and being celebrated. Just look at their websites.

Alabama Power is working to “advance diversity, equity, and inclusion within the company and the communities we serve.”

Shipt, a Target Corporation based in Birmingham, wants to “build an equitable foundation.” One way Shipt is “level[ing] the playing field” is with leaders who set DEI-related goals as part of their professional development.

UAB, in fact, has an Equity Leadership Council (ELC) that is part of its Office of Diversity, Equity, and Inclusion. The ELC has Equity Advisors who “leverage their direct experience with local culture to advise their deans regarding strategy, policy, diversity education, climate, and accountability.”

While this list is not close to exhaustive, it is clear that progressive ideology is common in the corporate headquarters and local offices of Alabama businesses. Perhaps the only place you won’t see this DEI push is in small businesses. But culture changes slowly sometimes without notice, and it could easily show up in more places. Discriminatory DEI policies will quickly become the norm if Alabamians are not vigilant and forget the principle that employment should be based on talent and qualifications.

Alabama simply isn’t as immune to woke-ism as many think. 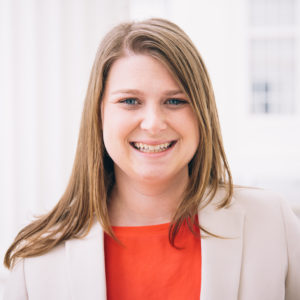