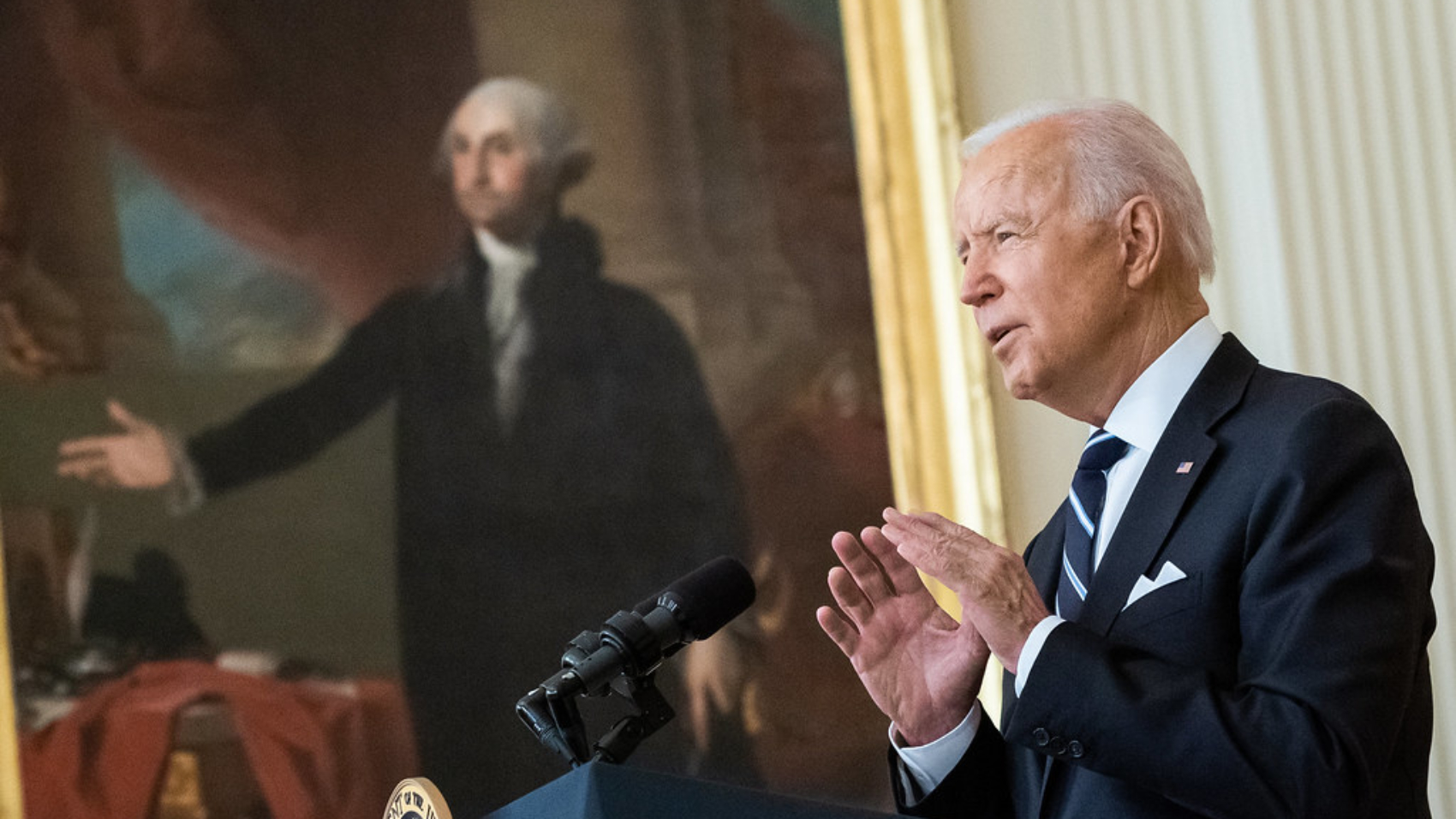 On September 9th President Joe Biden issued a wide-ranging COVID-19 vaccination mandate that requires all federal employees, contractors, and private sector workers at businesses employing more than 100 people to be fully vaccinated. As much as two-thirds of America’s workforce could be impacted by the federal mandate.

Federal employees who fail to adhere to the mandate could be fired. Contractors and entities that receive federal funding could lose money as punishment.

The Biden mandate raises a number of questions ranging from the immediate funding impacts to the broader reaching consequences on privacy and workplace hiring and firing practices.

First, there is the privacy aspect of the vaccination mandate. Under HIPPA protections, an employee must authorize its healthcare provider to disclose certain healthcare information to an employer. For most Americans the decision to receive or not receive the COVID-19 vaccine is personal and private.

By mandating that the majority of American workers are vaccinated, the Biden administration is forcing people to disclose their private health information.

According to the Centers for Disease Control and Prevention, smoking is the number one cause of preventable death in the United States, with obesity related illnesses being the second most cause.  Being able to fire employees for not being vaccinated opens the door to being able to discriminate against employees for other health risk factors.

Beyond the broader questions, there are other practical questions that arise. One is can or will the federal government be able to enforce the mandate?

President Donald Trump tried to withhold federal funding to sanctuary cities shortly after taking office in 2017. His executive order was almost immediately challenged and eventually declared unconstitutional, with a federal judge determining that President Trump did not have the authority to withhold congressionally allocated funds. Nineteen states, including Alabama, have already sued the Biden administration over the vaccine mandate.

Two educational institutions who thus far plan to adhere to the federal mandate are the University of Alabama and Auburn University. They claim that they would potentially lose hundreds of millions of dollars in federal funding if they do not comply to the vaccine requirement.

The reality of how much each institution would lose is unclear and would depend heavily on how (or if) the federal government chooses to penalize non-compliant employees. It seems unlikely that all federal funding would be pulled, assuming that at least some of the contractors and employees of programs financed by the federal government are vaccinated.

According to fiscal year 2020 annual reports, the main campuses of Auburn and Alabama received $72.6 million and $61.2 million respectively through federal grants and contracts.  Federal funding comprised 6.8 percent of Auburn’s budget and approximately 5.5 percent of the University of Alabama’s. As of April 2021, the two universities had received more than $186 million in federal stimulus funds resulting from the pandemic.

Total federal funding to the two institution was just under $134 million in 2020, meaning that each has gotten more than enough stimulus money to cover any near-term shortfall that could occur because of the federal mandate. That’s assuming the stimulus funds are not already spent.

Moreover though, the state’s Education Trust Fund budget took in $900 million more in revenue in fiscal year 2021 than it did in 2020. Lawmakers could easily use that surplus to take a stand against the Biden administration’s vaccine mandate and make state institutions whole if necessary.

The real issue here is not the money. It is the federal government telling state government, educational institutions, and private entities how they must operate. It is also about the privacy rights and personal healthcare choices of individual employees. Auburn and Alabama should unite to take a stand against that overreach.