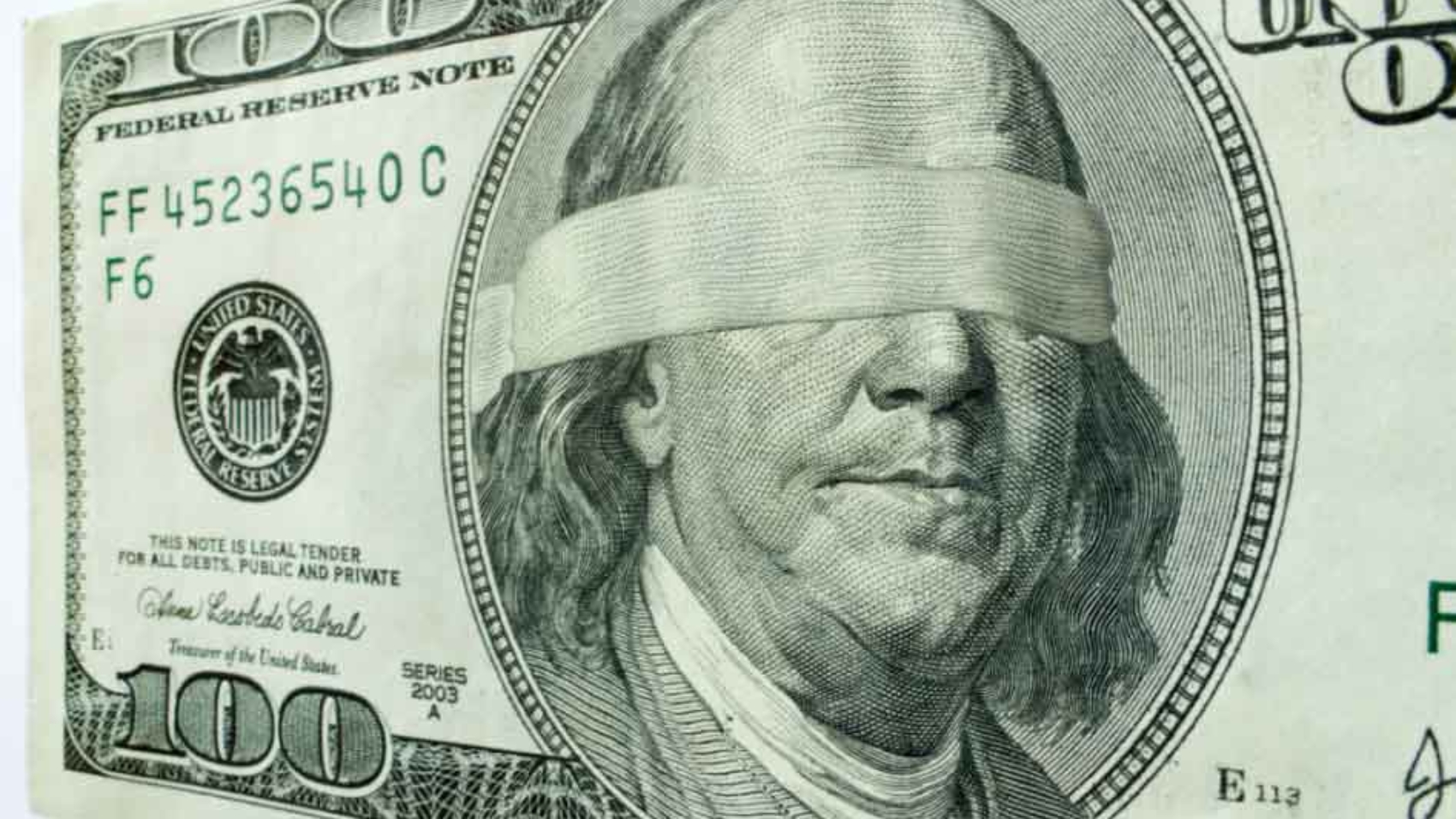 According to recent data from the U.S. Department of Labor, Alabama overpaid unemployment compensation benefit recipients by more than $164 million in 2020 and 2021. Now the Alabama Department of Labor wants some of that money back, sending bills, sometimes as high as $20,000, to citizens. Governor Kay Ivey disagrees, implying that the state should absorb the loss and move on.

Regardless of what you think should be done in this case, shouldn’t we expect better stewardship of our taxpayer dollars?

Alabama’s government grew by more than 35% from 2019 to 2022. As spending soars, so does government waste. The overpayments made by the Alabama Department of Labor are just one example of the problems that come with the expansion of government.

You may be thinking that the overpayments were made after the onslaught of claims filed in the wake of the COVID-19 pandemic. And that’s true. Between May 2019 and May 2020, the state saw a 580% increase in unemployment claims.

But the truth is, the Alabama Department of Labor was not doing much better before COVID. From 2018 to 2021 the state made an estimated $159.3 million (17.2% improper payment rate) in improper unemployment benefit payments, ranking in the bottom third among states.

The reasons for the mistakes leading to overpayment vary. It could be something as innocent as an honest mistake by an applicant or their employer. It could be an error made by staff during claim review. In some cases, the reason is blatant fraud.

Regardless of the reasons though, the fact remains that the state is paying tens of millions of dollars per year to beneficiaries who should not receive unemployment. When the state’s unemployment compensation fund is depleted, businesses pay higher tax rates to fill the gap. The employer share of the unemployment tax nearly doubled from 2020 to 2021. Moreover, since 2020 the state has spent $464.5 million in federal stimulus funds, taxpayer dollars, to replenish the fund.

So what happens now? According to Alabama Secretary of Labor Fitzgerald Washington, the Department is open to expanding the use of federal waivers to resolve some of the claims and will work with claimants on payment plans if their overpayments are not waived.

The Governor’s Office said that “If a mistake is made by the government, people should not have to pay the price for something that was no fault of their own.”

I tend to agree with the Governor. The state approved what turned out to be improper unemployment claims. Months later, errors were discovered and now citizens are being held in limbo while our government determines if they will have to pay back the money. Apart from fraud, it isn’t their fault.

However, the notion that $164 million of your money is insignificant is beyond troubling.

Just three months ago the Legislature passed the “largest tax cut in state history,” which will reduce the tax liability of Alabamians by about $160 million over the next few years. Senate General Fund Budget Committee Chairman Greg Albritton (R-Atmore) said at the time, “The primary headliner from this session, I think, is the amount of tax cuts we’ve done.”

Our state lawmakers and appointed officials can’t have it both ways. $160 million can’t be considered “historic” one day and then virtually the same amount be written off as an accounting error the next.

This attitude all but confirms what I already suspected. The “record” tax cuts were merely a token gesture aimed at giving lawmakers something positive they could talk about on the 2022 campaign trail. They will have no meaningful impact for most citizens.

We should all be outraged. In 2022 alone, at least 10 states reduced individual and corporate income tax rates. Last year over a dozen states did the same.

Meanwhile, our state government seems content to stay the course. There are no plans for a special session this fall to address tax relief. Nothing to address how inflation and rising gas prices are hurting Alabamians. The best we can hope for is that by the time the regular session begins next March, there is enough pressure from citizens that lawmakers have little choice but to act.

By then we will likely hear the usual refrain that inflation is hurting the budget. We can’t take revenues away from education. The economy is uncertain. But if that were the case, writing off $164 million in unemployment overpayments wouldn’t be insignificant. Clearly, our government has taken enough of your money to pay for that and enact tax relief for all Alabamians.