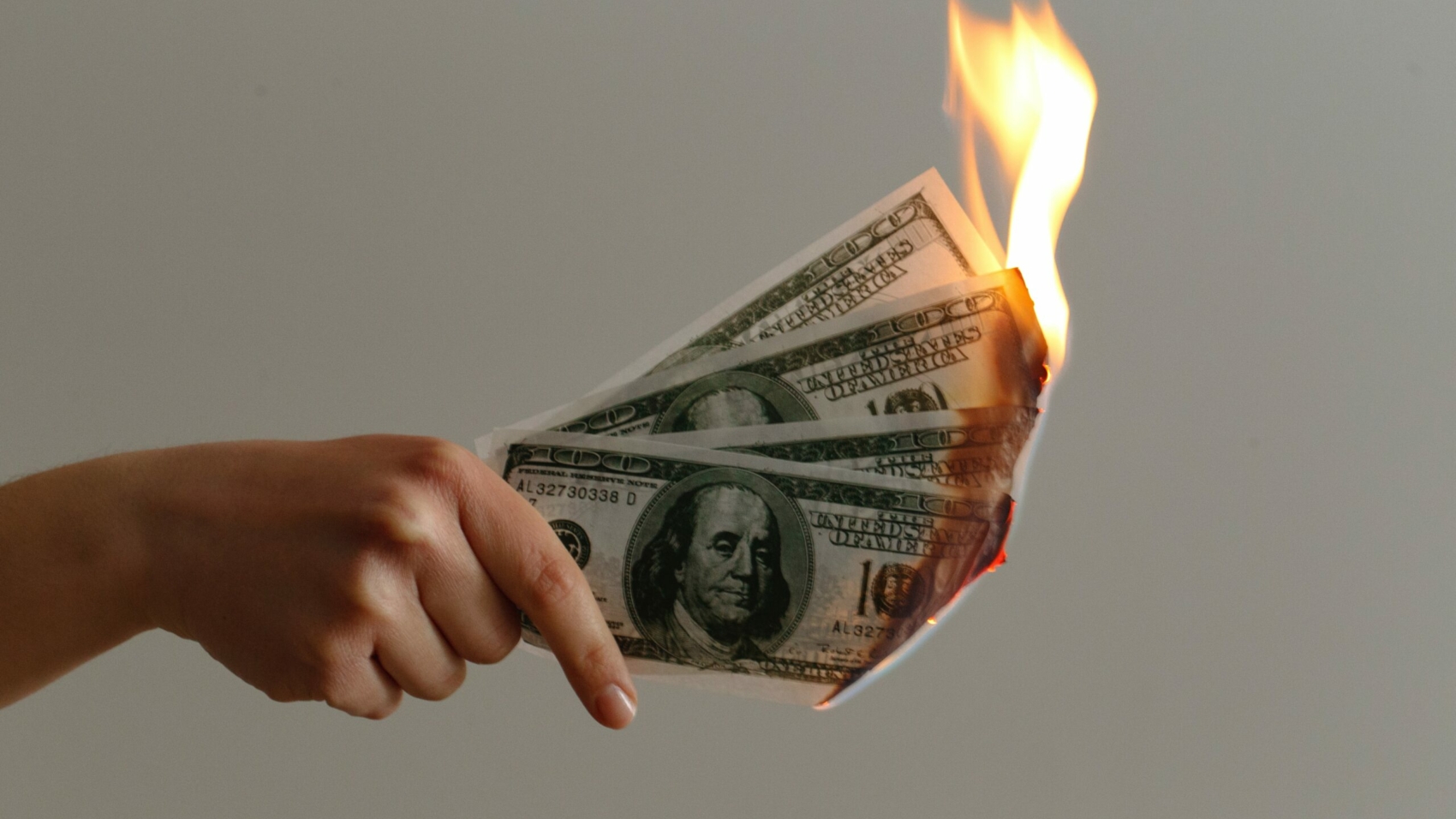 Despite early projections that a potential recession may not have as hard-hitting of an impact on Alabama as previously expected, do not expect permanent tax relief for Alabamians in 2023. That was the message provided Friday night by incoming chair of the House Ways and Means General Fund Committee Rep. Rex Reynolds (R-Huntsville).

The question is why won’t Gov. Kay Ivey and the Alabama Legislature get serious about providing tax relief to all citizens? Could it be that they already have other big-ticket items in mind that will spend more of your money and continue to expand Alabama’s state government?

For the past several months, lawmakers have indicated they are hesitant to pursue permanent tax reform because of the uncertainty of the economy. Indications are that the United States is on the brink of, or already experiencing a recession. Federal COVID-19 stimulus funds to states must be spent by the end of 2024. The argument made by those against permanent tax relief is that the economy is uncertain, and the historic influx of federal funding will soon be over.

I will concede that until the next national “crisis” comes around, there will be fewer federal dollars flowing into the state. But that is not to say that Alabama will not still be very reliant on the federal government. In 2019 (i.e., pre-COVID), the state received nearly $53 billion in federal funding. In fiscal year 2022, federal funding to the state was just under $60 billion. (For context, Alabama’s GDP was $254.1 billion in 2021.)

It also appears that a recession would not lead Alabama’s government into a dire financial situation, so long as lawmakers stop the historic government expansion experienced over the past four years.

On Friday, Rep. Reynolds said, “We are seeing some early projecting about what 2023, 2024, into 2025 could look like, and there are some that say maybe this recession will look like a growth recession. In other words, maybe we don’t drop below the line where we’re at and instead of having a 9% increase in the General Fund; maybe we see a 1% increase going into the 2024 session.”

In other words, the period of historic revenue growth may come to an end, but it is unlikely to fall into the negative territory. Reynolds went on to say that he thinks “Alabama’s going to hold strong.”

The state collected over $13 billion in taxes from Alabamians in 2022, leaving a nearly $3 billion surplus in the state’s coffers. If the state simply froze spending at the 2022 levels, which represents a 36% spending increase in the past four years, they could provide historic tax relief to all Alabama citizens. There has never been a better opportunity to do so.

Yet the chairman of the General Fund committee does not seem open to the possibility of permanent relief. Reynolds said, “I know some of my colleagues are adamant about a tax cut and I think my comment is to those individuals that I certainly would like to have them sitting in my seat, not just in the last few weeks as the budget chair, but with being on the General Fund for the last four and a half years, and understanding the needs of so many agencies … there’s still additional needs that are vital to service to all Alabamians, so I think we just have to be cautious with that.”

As has far too often been the case in recent years, the priority of legislators still seems to be on expanding government, rather than protecting the people that Alabama’s government serves.

Keep in mind that the Alabama GOP platform states, “We support lower and fair tax models that adequately fund government without undue waste or programs better facilitated by the private sector.” The party also believes “that government should be limited and that the growth of government must be curtailed.”

Rep. Reynolds did not even go so far as to fully support a tax rebate as a means of providing relief, which has been a popular proposal amongst legislators. He said that if the will of the Legislature was to enact a rebate, he hoped that it would only be one-time in nature.

Again, the state has a nearly $3 billion revenue surplus heading into the new year. Lawmakers should be considering rebates as well as permanent tax relief. Rebates alone are the absolute least that they can do.

So why is House leadership not pushing for bold tax reform? Could it be that they have other priorities, such as Medicaid expansion, in mind for your money?

While Rep. Reynolds said that he did “not sense an overwhelming support of a broad expansion of Medicaid,” he did say that he was open to expanding “small pockets” of coverage. It is unclear what pockets he has in mind, but once the door to further expansion is opened who is to say that it will not lead to full expansion?

The short-term influx of new federal funding is certainly tempting to lawmakers in support of expanding government. But the long-term consequences to the state’s budget and labor participation levels could be devastating.

State costs would average $225 million over the next few years, and I do not think anyone expects the costs of healthcare to decrease in the coming years. Alabama’s labor participation rate is near the bottom nationally. Taking away an incentive to work is not going to change that.

Instead of looking for new ways to spend money and expand government, lawmakers must find ways to take less from Alabamians in 2023. It is your money after all.